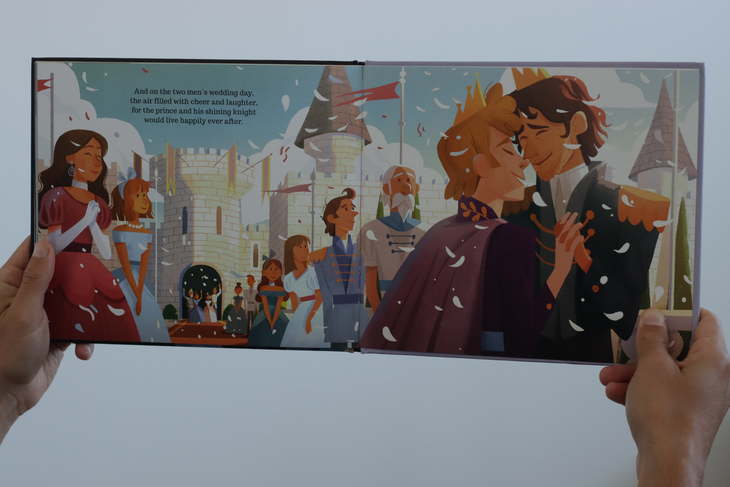 LGBTQ propaganda keeps producing publications, disguised as storybooks, imbued with gender ideology. Classic stories are being rewritten unimaginatively, simply by changing the gender of characters. Children can access these books easily, without their parents’ knowledge, in bookshops or in libraries, the V4 news agency reports.

The promoters of LGBTQ propaganda sensitise children from preschool age using playful learning tools such as storybooks, some of which V4NA has also presented. One of these publications is The GayBCs, a board book which teaches the alphabet through LGBTQ-related terms, with the explicit intention of the author to educate young readers about sexual orientation. For instance, the letter “C” denotes “coming out”, the letter “D” is for “drag” and “Q” is for “queer”. The book openly targets preschool children with the aim of infusing gay propaganda into them at an early age.

After its release, the book received numerous of negative comments, especially from conservative groups and individuals, who pointed out that that premature sexual education can confuse children and be harmful to their long-term development. Pink For Boys is a similar resource book which sensitises preschool children by attempting to dismantle stereotypes associated with colours, while teaching colours through the Pride flag. The authors consciously exploit the scientific fact that learning colours is paramount to children’s development.

In addition to educational books, gender propaganda activists are also trying to get the message across through the uninventive rewriting of classic tales. A good number of stories have been reworked. This is how the book the Prince & Knight was created whose original storyline – a prince rescues a helpless princess – was only altered by replacing the female character with a male one. The other elements of the tale are left intact, that is, once the gay couple got married, they rule the kingdom together and live happily ever after. 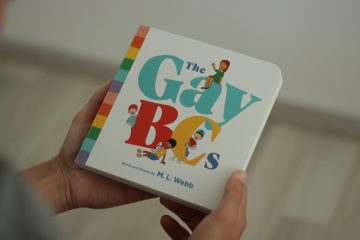 Other books do not even try to hide the fact that they create stories infused with gender ideology for toddlers. The book Love Makes a Family promotes rainbow families and presents them as a completely ordinary phenomenon. However, white heterosexual families have been omitted from the book, and replaced by a religious Muslim family in the spirit of acceptance, where the mother even wears a headscarf. It seems like the authors felt it necessary to strengthen the diversity of the book with a Muslim family, but they did not dare to portray them as anything else but a traditional family. Books of this type are listed as children’s books in most shops and webshops. There is no warning that these books might instill in children a resentment of the traditional family model.

And in none of these storybooks portray white heterosexual couples with conservative values and raising their children accordingly. These books, heavily infused with ideology, can easily get into the hands of children, even without the parents’ knowledge, as they are widely available in bookstores and libraries.

As V4NA reported, the conservative think tank The Heritage Foundation has drawn attention to the fact that these publications are freely available for children on the shelves of school libraries across the US. A teacher warned the parents to check carefully what their children can have access to at school.

But the phenomenon is not specific to the US. Recently, a public library in Sweden has announced that they would hold a Pride week for children and young people. They even posted on their social media the staggering number of LGBTQ-themed storybooks and young adult novels they have collected.