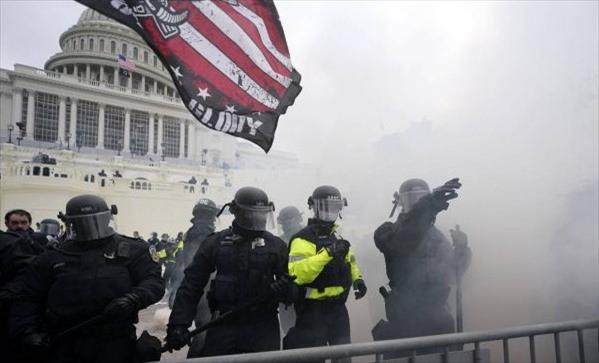 The situation in the DC Capitol remains tense, as hundreds of protesters remain inside the Congress. At least one woman was shot in the riot that broke out after President Donald Trump called on his supporters to come to the US capital, and accused the Democratic Party of rigging the 2020 election against him. 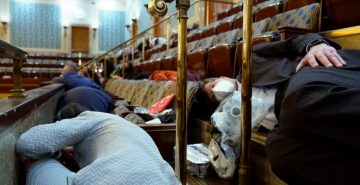 Protesters quickly overpowered the guards at the Congress building and stormed inside. Politicians are still being evacuated and journalists are publicly asking for help and protection through the social media. Senators from both sides of the political divide strongly condemned the incident. Trump himself called on the protesters not to assault the police and to act peacefully.