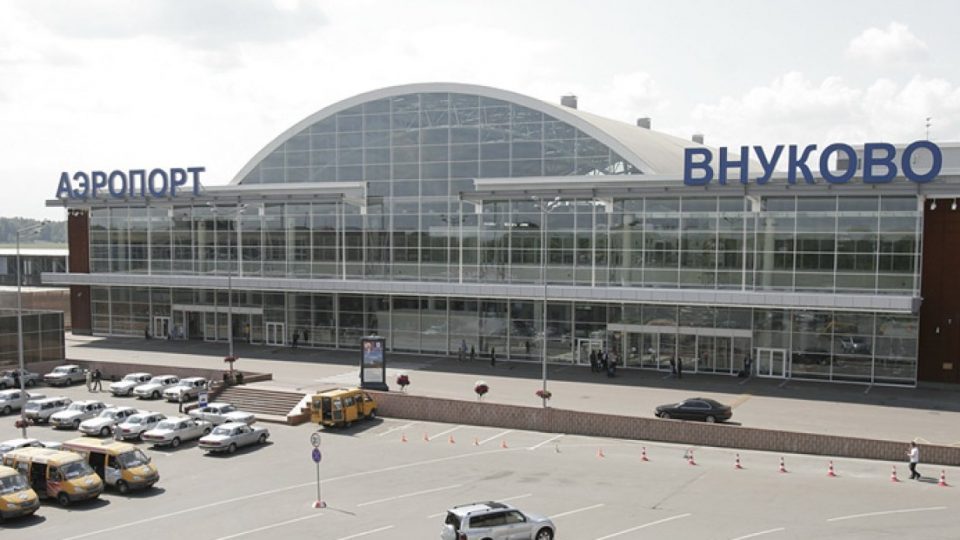 Chekhov visited the island but only to write about the grim conditions in its tsarist-era prisons.

The new names were chosen using an online poll launched last autumn that asked the public to nominate and vote for famous figures whose names could be given to some 40 airports in Russia.

Most of the country’s airports had been named after their geographical location, usually the names of villages.