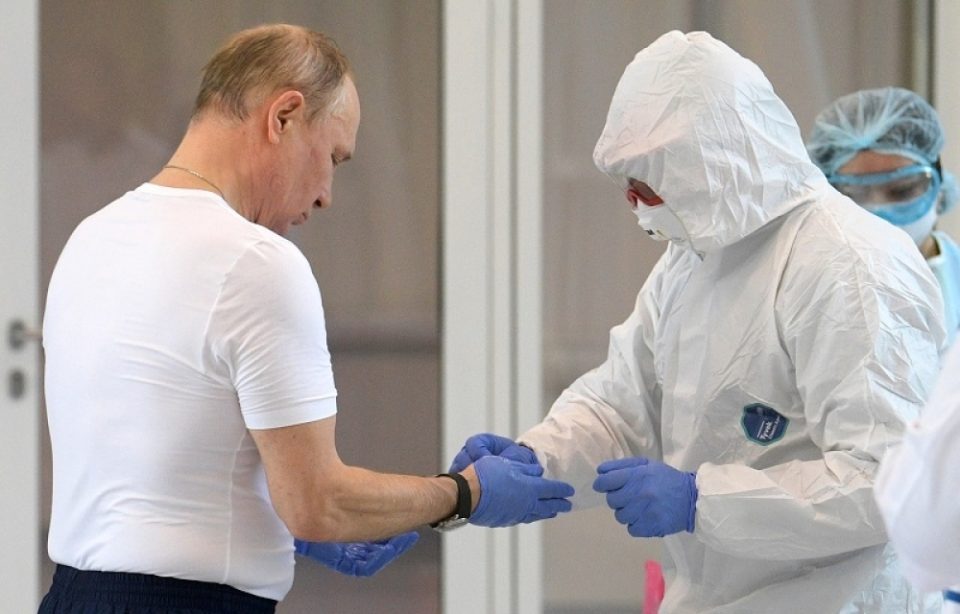 Russian President Vladimir Putin on Wednesday revealed that the Covid-19 vaccine he received in March was Sputnik V.

“The inoculation is not dangerous,” Putin said during his publicly broadcast question programme Direct Line.

Putin stressed there were no serious side effects from the vaccine, adding that it was better than other jabs.

“Thank God, no tragic situations have been reported in Russia after vaccination, like after the use of AstraZeneca or Pfizer,” he said.

Russia has been criticized for slamming vaccines manufactured in western countries, which have been approved by the World Health Organization (WHO) and the European Union, while Sputnik V has not.

Nonetheless, more than 60 countries have authorized the Russian-manufactured shot.

Putin also said he was opposed to making vaccines mandatory in the whole country, but in favour of compulsory vaccinations in some regions to avoid an economically damaging lockdown.

There have recently been protests in Moscow against forced vaccinations. Many employers in the Russian capital, which has seen especially high infection numbers, have been urged to enforce their employees’ vaccination.