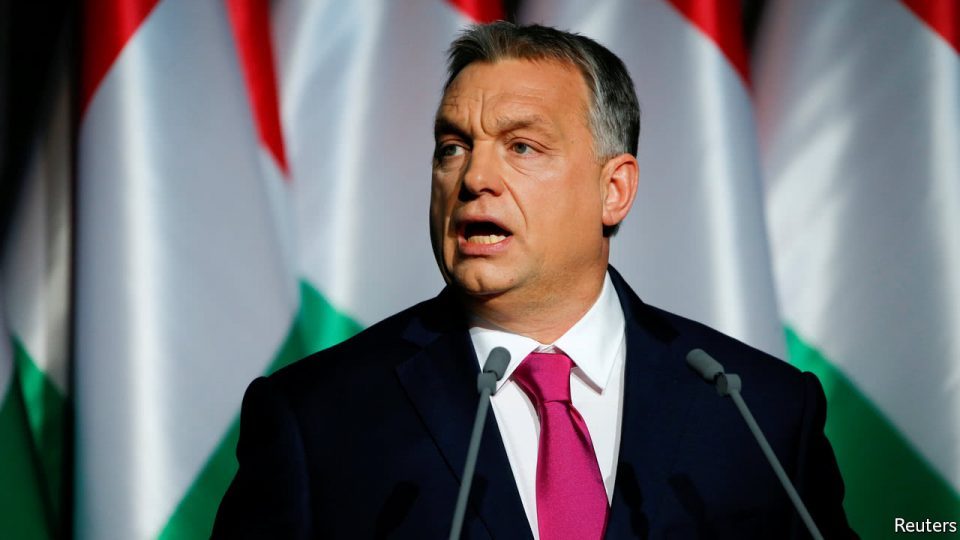 A look at the past decades reveals that rural Hungary “was among the biggest losers” when it came to the distribution of resources, developments, investments and the drafting of modern regulations, Orbán said at the presentation of “Everything for the Future of Rural Hungary” co-authored by former Minister of Agriculture Sandor Fazekas.

The prime minister said Fazekas had been appointed minister in 2010 with the task of “getting the countryside back on its feet”. Since then, the government has protected the Hungarian farmland, provided significant opportunities for the agricultural sector and “we’re now close to being able to say that life in a Hungarian village can be of similar quality to life in the capital”, he added.

“The farmer is the archetype of the Hungarian man,” the prime minister said. He argued that people living in the countryside oversee their own plots which have clear borders and assume responsibility for the way and quality of life on that land.

Orbán said this was another reason why it was difficult to understand “all the clumsiness” surrounding the upgrade of Budapest’s iconic Chain Bridge, arguing that such a scenario was “completely foreign to the political attitude coming from the countryside”.

The prime minister said it was a good thing that many members of government came from the countryside, because through them rural Hungary could “contribute its life instincts to leading the country”.

Orbán noted that in the 1990s much of the country’s political discourse was focused on the future of agriculture. The sector needed predictability and the issue around farmlands needed to be settled.

The matter was ultimately settled by allocating 80 percent of farmland to small and medium-sized holdings and 20 percent to large landowners, he said. There is peace among Hungarian landowners “and it’s worth keeping it”, the prime minister added.

He said the government’s job was to allocate the necessary resources and technologies, devote enough attention and guarantee the proper legal environment to the countryside and farmers. This way, the sector will be able to increase its output, he added. Though the agricultural sector has already seen significant improvement and change, “it has not yet reached its peak”, Orban said.

Representing the countryside will always be an important mission to those who come from this world, the prime minister said.

Fazekas said the book details the state of Hungary’s agricultural sector from the decades before the country’s transition to democracy all the way to the changes enacted by the second and third Orbán governments between 2010 and 2018.