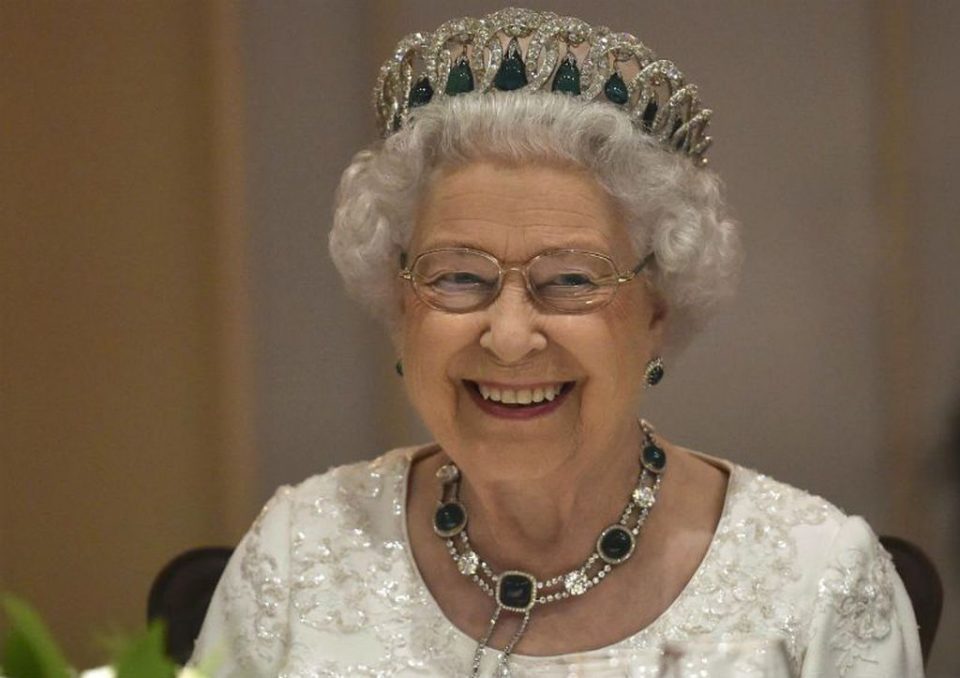 Queen Elizabeth II, in a rare televised address on Sunday evening, sought to rally her fellow Britons to confront the coronavirus pandemic with the resolve and self-discipline that have seen the nation through its greatest trials, the New York Times reported.

“I am speaking to you at what I know is an increasingly challenging time,” the queen said in taped remarks from Windsor Castle, where she has sequestered herself against a virus that has infected at least 40,000 people in Britain, including her eldest son and heir, Prince Charles, and Prime Minister Boris Johnson.

The queen called it “a time of disruption in the life of our country: a disruption that has brought grief to some, financial difficulties to many, and enormous changes to the daily lives of us all.”

It was only the fourth time in her 66-year reign that the queen has addressed the British people, apart from her annual Christmas greeting — and it carried a distinct echo of the celebrated radio address her father, George VI, delivered in September 1939, as Britain stood on the brink of war with Germany.

The queen’s speech, like the king’s eight decades ago, appealed to the quintessential British traits of stoicism and solidarity. It is meant to pull the country together to vanquish an enemy that brings death not in the terrifying bombing raids of the Blitz but in the ordinary encounters of people transmitting a dangerous pathogen.

“I hope in the years to come, everyone will be able to take pride in how they responded to this challenge,” the queen said, “and those who come after us will say that the Britons of this generation were as strong as any. That the attributes of self-discipline, of quiet good-humored resolve and of fellow-feeling still characterize this country.”

Buckingham Palace took extraordinary measures to protect the queen, who turns 94 this month, from infection. She recorded the speech in a large room with only a single camera operator, according to a palace official. The operator wore a mask and gloves while a skeleton crew monitored from another room.

Fears for the queen’s health grew after Prince Charles announced two weeks ago that he was suffering mild symptoms of the virus. He had met his mother on March 12, only a day before his medical advisers assessed that he might have been infectious.

More at the New York Times