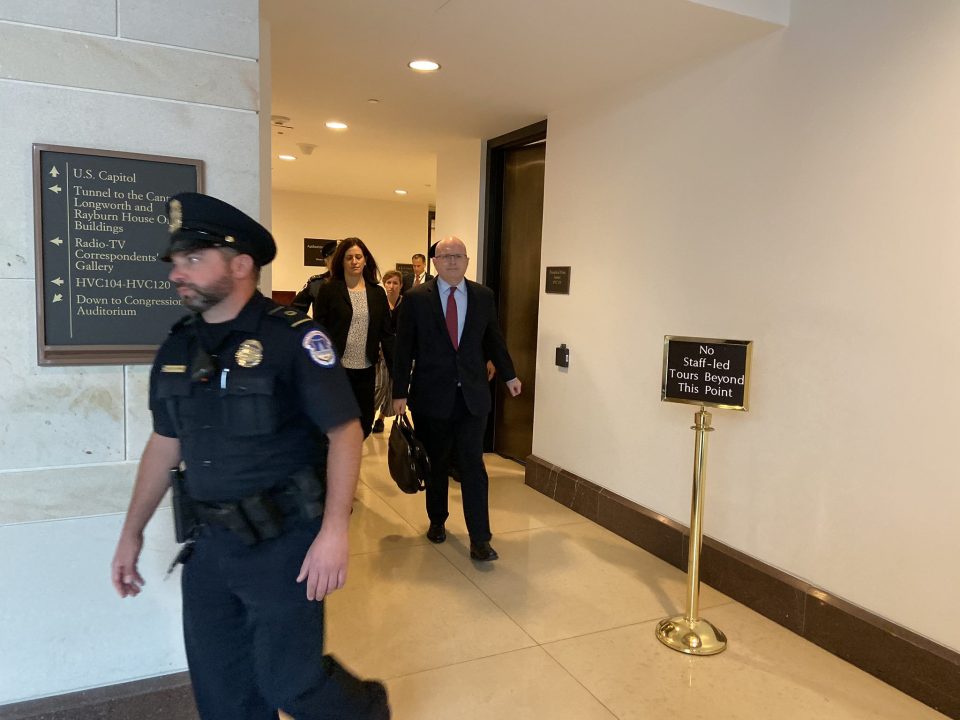 Former US Ambassador to Macedonia Philip Reeker, who is currently the acting Assistant Secretary of State for Europe and Eurasia, testified yesterday behind closed doors over his knowledge into the Ukraine scandal. According to media reports and Democratic leaks, Reeker turned on President Trump and said that he opposed the removal of Marie Yovanovitch as Ambassador to Ukraine. In this light, it’s unclear whether and for how long would Trump allow him to remain in his position.

Since his appointment Reeker has dedicated some attention to Macedonia, arriving here to support the Zaev Government in implementing the Prespa treaty, and had a hand in the visit of Secretary Pompeo to Macedonia, a first by a US Secretary of State in nearly two decades. 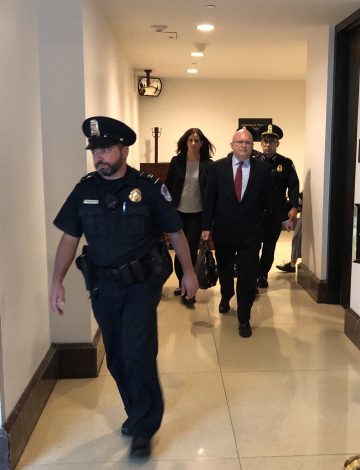 The Democratic led House of Representatives is holding closed door interrogations of State Department officials, who were advised to refuse the summons by Secretary Pompeo. Reeker was escorted by police to Capitol Hill. Democratic congressmen said that they got more than they expected from Reeker, his testimony took much longer than initially expected and afterwards retired diplomats aligned with the left, such as R. Nicholas Burns and Dan Fried publicly praised Reeker while insisting that he is a non-partisan diplomat regardless of his appointment by Trump.

The Ukraine scandal is the latest attempt by the Democrats to go after President Trump on a foreign policy issue, after the years long “Russia collusion” investigation ended with Trump being exonerated. In this scandal, he is accused of pressuring Ukraine to investigate the son of Democratic Senator and serious presidential contender Joe Biden for corruption, after Hunter Biden received a seat on the board and significant payments from a Ukrainian oil company despite having no experience or objective credentials.