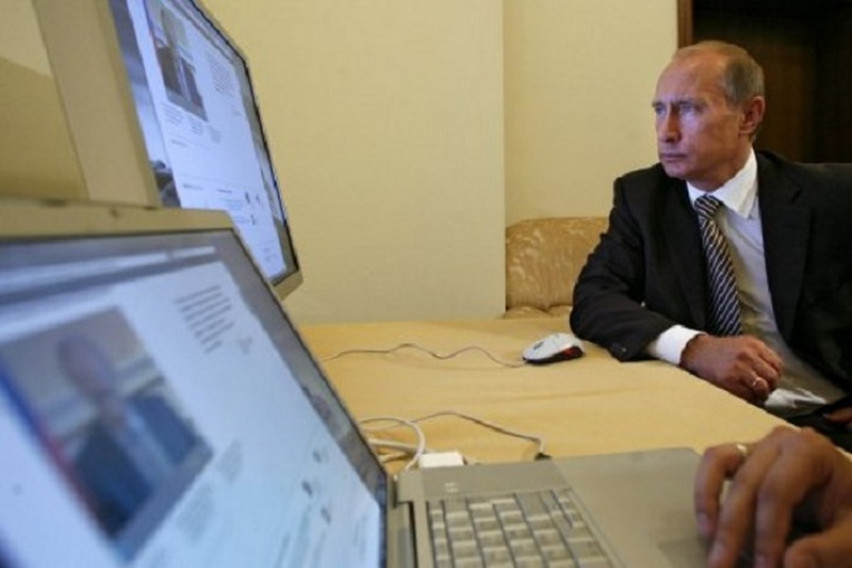 A law introducing new controls on the internet has come into force in Russia amid concerns it may be used by the government to silence its critics, BBC reported.

The Kremlin has said the law will improve cyber security. A spokesman said users would not notice any change.

Critics fear the Kremlin will try to create an internet firewall similar to that in China.

Experts say it is unclear how the powers of the law might be used, or how effectively they can be implemented given the technology challenges and high costs.

What’s the law about?

It gives the Kremlin the possibility to switch off connections within Russia or completely to the worldwide web “in an emergency”. It is up to the government to decide what constitutes a threat and what actions should be taken.

The law requires internet service providers to install network equipment capable of identifying the source of traffic and filter content. In practice, this will allow the telecommunications watchdog Roskomnadzor to be more effective at blocking sites.

Russia is seeking to route the country’s web traffic and data through state-controlled points, reducing reliance on foreign servers over which it has less control. Supporters say this is to protect the system from attacks from abroad.

To help with this project, the country is working on developing its own net address books so it can operate almost autonomously, although this work will not take effect until 2021.

Campaigners say the law is an attempt to increase censorship, building on the internet legislation that already curtails freedom of expression and privacy.

“Now the government can directly censor content or even turn Russia’s internet into a closed system without telling the public what they are doing or why,” said Rachel Denber, Human Rights Watch’s deputy Europe and Central Asia director.

In March, thousands of people protested in the capital, Moscow, against the law.