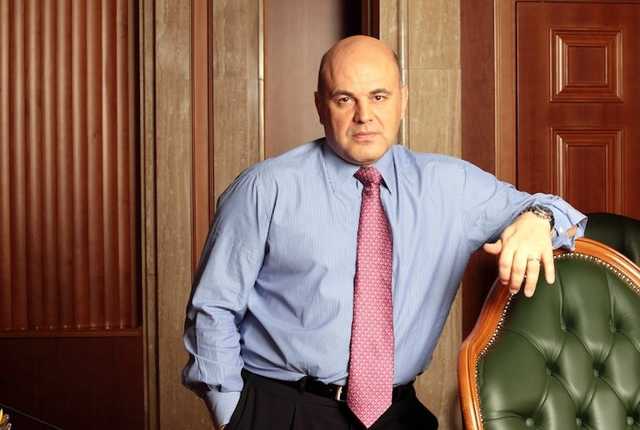 In the January 16 vote, broadcast live on state television, 383 lawmakers were in favor of Mishustin while 41 abstained.

In that address, Putin called for a referendum on substantial constitutional amendments that he said would strengthen parliament’s powers.

The surprise constitutional shakeup could also help keep Putin, who has ruled Russia for more than two decades, in power beyond the end of his term in 2024.