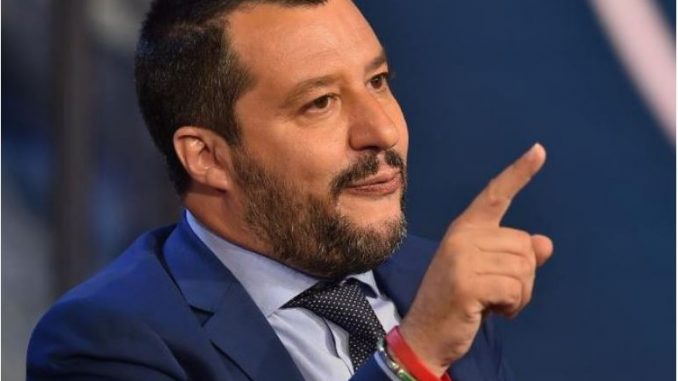 There is no way to settle the disagreements within Italy’s governing coalition, so the only way forward is to hold new elections, the leader of Italy’s ruling Lega party, deuty Prime MInister Matteo Salvini said on Thursday evening, the V4 news agency reported.

Late in the afternoon, Italian Prime Minister Giuseppe Conte met Matteo Salvini and Luigi Di Maio, the head of the larger governing party, the Five Star Movement (M5S), to discuss the government crisis at the prime minister’s palace in Rome.

Following the negotiations, Salvini said he had told the prime minister that the coalition between Lega and the Five Star Movement (M5S) had collapsed, so “the choice should be handed back to the electorate swiftly.” He added that Parliament, currently in its summer recess, could reconvene next week to carry out the necessary steps.