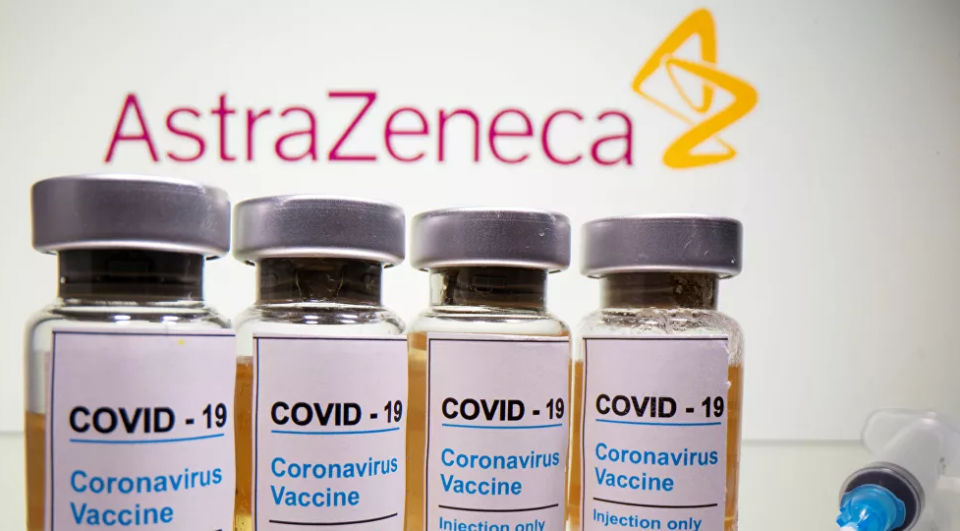 Denmark has temporarily suspended use of the Oxford-AstraZeneca covid-19 vaccine as a precautionary move after reports of blood clots and one death. However, the European Medicines Agency (EMA) and the UK’s regulatory body have said that there is no indication that vaccination is linked to thromboembolic events.

Eight other countries—Norway, Iceland, Austria, Estonia, Lithuania, Luxembourg, Italy, and Latvia—have also suspended use of AstraZeneca’s vaccine. The decisions are a further setback for Europe’s vaccination campaign, which has struggled to pick up speed, partly because of delays in delivering the AstraZeneca vaccine.

The Danish Health Authority said that one person in Denmark had died after receiving the AstraZeneca vaccine and that it would suspend the drug’s use for two weeks while the case was investigated. “It is important to point out that we have not terminated the use of the AstraZeneca vaccine—we are just pausing its use,” said the Danish Health Authority’s director, Soren Brostrøm.

On 10 March the EMA said that Austria had suspended the use of a batch of AstraZeneca vaccines after one person had multiple thrombosis diagnosed and died 10 days after vaccination. Another person was admitted to hospital with pulmonary embolism after being vaccinated and is now recovering. The EMA said that two other reports of thromboembolic event cases had also been received from that batch, which was delivered to 17 EU countries and comprised a million doses.

100 journalists from Macedonia get AstraZeneca jab in Serbia