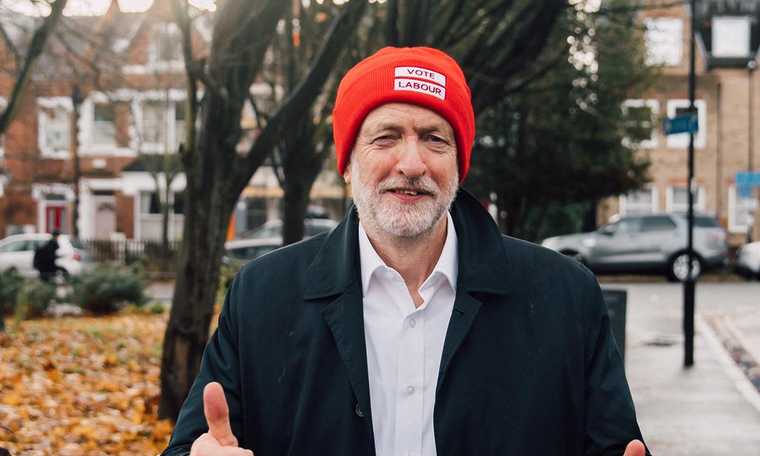 With only a few days left until the UK’s crucial snap elections, it is worth taking a look at a list compiled by of the Simon Wiesenthal Center ranking the most antisemitic public persons of 2019, with Labor leader Jeremy Corbyn’s name appearing at the top.

The center warns that Britain could easily become a “pariah” state if it elected the hard-left leader as prime minister. The Labour party chief has been critisiced by several people who’ve recently accused him and his party of severe antisemitism, the V4 news agency reported.

No one has done more to mainstream antisemitism into the political and social life of a democracy than the Jeremy Corbyn-led Labour Party,” Rabbi Marvin Hier said. Comparing Corbyn to the dangers posed by Nazi Germany, the head of the Wiesentahl Center said people should not remain silent.

The Simon Wiesenthal Center has been publishing the list of top anti-Semites for years, and this is not the first time Jeremy Corbyn finds himself on it. In 2016, the Labor Party ranked second on the list. In 2017 it came in tenth, with Corbyn finishing in fourth place last year.

The Simon Wiesenthal Center is a Jewish human rights organisation established in 1977. The organisation was named after Simon Wiesenthal, an Austrian architect of Jewish origin, who had survived several ghettos and concentration camps during the Second World War before he was liberated by US troops. He devoted most of his life to tracking down former Nazi military leaders and perpetrators of war crimes in an effort to bring them to justice.