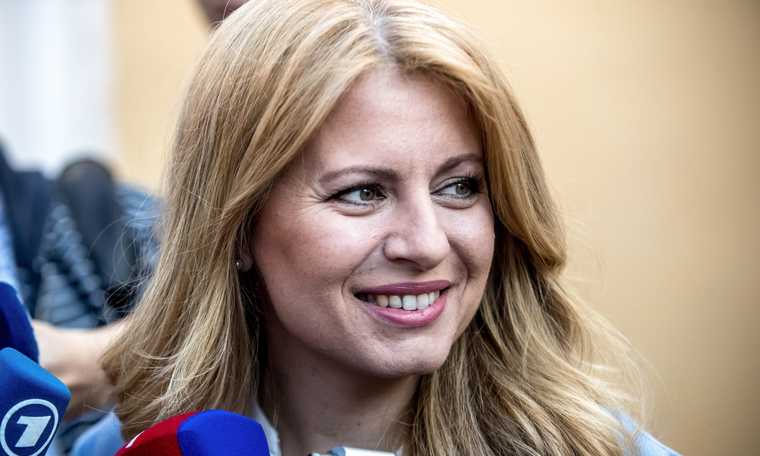 At the invitation of Hungary’s President Janos Ader, Slovak President Zuzana Caputova will pay an official visit to Hungary on Thursday. The Budapest visit will be Caputova’s second official trip abroad, V4NA reports.

Caputova will be received with military honours at Szent Gyorgy Square outside Sandor Palace, the official residence of the Hungarian president, in Budapest’s Castle District before the two presidents hold discussions and a joint press conference in the palace. In the early afternoon, Slovakia’s head of state will lay a wreath at the Memorial of Hungarian Heroes at Budapest’s Heroes’ Square, Hungarian state news agency MTI reports.

Political scientist, philosopher and head of the Forum Institute in Slovakia Laszlo Ollos told V4NA that it is to be appreciated as a gesture of intention that Slovakia’s new president will pay a visit to Budapest after visiting Prague. It is also a sign towards ethnic Hungarians in Slovakia and ethnic Slovaks in Hungary, the analyst added.

Ollos noted that it is unprecedented on part of a Slovak president and a gesture towards ethnic Hungarians living in southern Slovakia that next week Caputova will visit the Summer Camp of Gombasek, a get-together of ethnic Hungarian youth in Slovakia, at the invitation of the organisers.