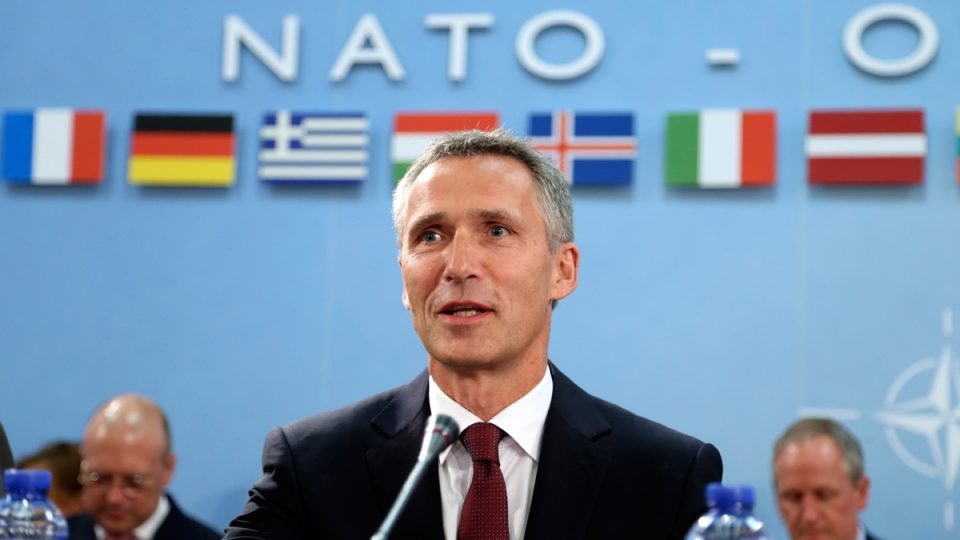 NATO Secretary General Jens Stoltenberg is due to meet French President Emmanuel Macron to discuss his comment that the Alliance has entered a “brain death” phase.

Stoltenberg worked hard to appease US President Donald Trump in the importance of NATO, only to have the leader of a key European country, one who was seen as reliably “liberal”, launch fierce criticism of NATO.

Stoltenberg mused that disagreements are possible in an alliance of 29 countries and said that the allies should discuss the key strategic issues. Macron’s comments came as Turkey began its security operation in northern Syria, and as European NATO allies are growing ever more worried about the role the US would play in a possible security crisis. Macron raised the prospect of how strong the mutual defense clause is, in light of the Turkish action.

Macedonia is about to join NATO early next year as its 30th member state, after being forced to change its name and redefine its national identity as a pre-condition of membership, on the promise that it will be safer as part of NATO.