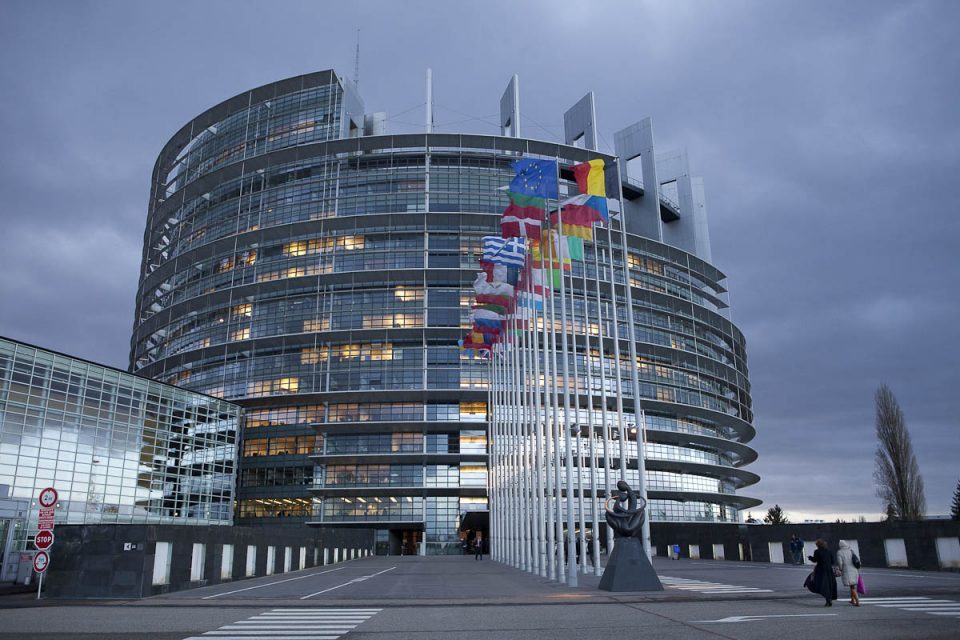 European elections begin today, with 751 seats in the European Parliament up for grabs.
Voting takes places over three days, with 427 million people eligible to vote.

Elections take place in time of political upheaval, with the establishment parties of the center right and especially the center left fighting to maintain their stranglehold over the Parliament, as right wing parties gain in prominence, as do the Greens and the Liberal-Democrats.

The United Kingdom was not supposed to participate in the elections, but with Brexit delayed, it is likely that a protest vote in favor of Nigel Farage’s Brexit party will make it the largest in the Parliament. Along with expected good showings for Matteo Salvini’s Lega in Italy and Le Pen’s National Rally in France, right wing parties could gain a large share of the Parliament, although probably won’t be in a position to form the next Commission. German Chancellor Angela Merkel is fighting to maintain control over the Commission through the candidate of the European People’s Party Manfred Weber, with the EPP expected to be asked to choose between an establishment or a conservative coalition after the elections.

Final results are expected to be announced by Sunday evening.