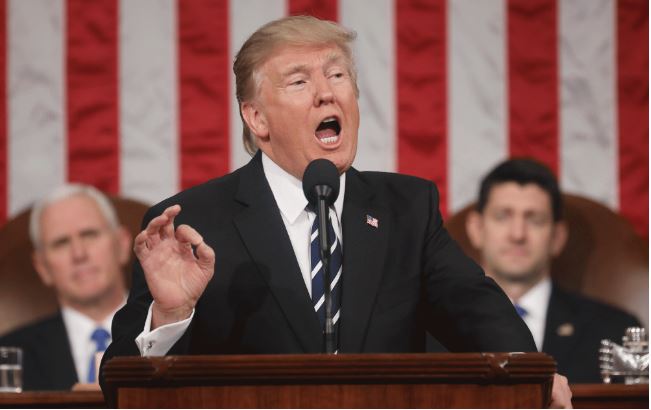 The US Supreme Court has decided by five votes to four that President Donald Trump can reallocate funds from the Pentagon’s budget for the construction of a wall along the Mexico border. Conservative judges voted in favour of the administration’s plans, while liberal ones opposed it, the V4 news agency reported.

The US administration is planning to earmark 2.5 billion dollars for the border wall. The Pentagon earlier agreed to the plan but a federal court of appeal suspended its enforcement after a joint application by environmental protection group Sierra Club and communities on the border. The administration then took the case to the Supreme Court.

Analysts assess the court ruling as a great victory for Trump, who himself welcomed the decision on Twitter. “Wow! Big VICTORY on the Wall. The United States Supreme Court overturns lower court injunction, allows Southern Border Wall to proceed. Big WIN for Border Security and the Rule of Law!”, Trump tweeted.

The ruling removes any restrictions to building the southern border wall for the Trump administration.