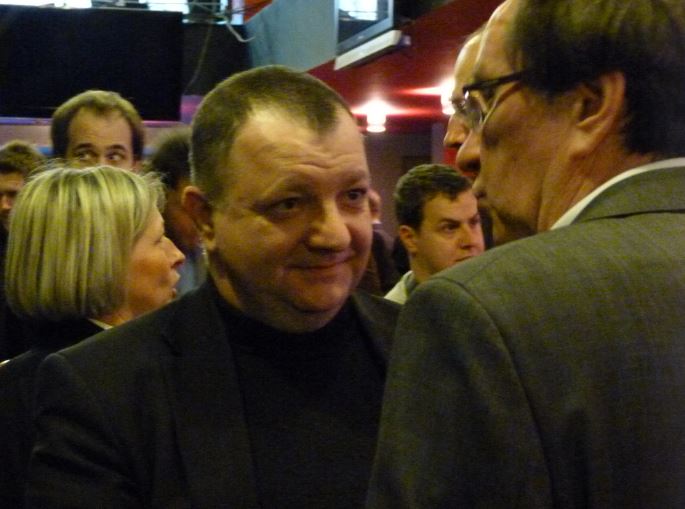 The Szekler lobby had nothing to do with the dismissal of the chief editor of the Index.hu portal, and those who talk about a “Szekler mafia” will be sued, Laszlo Pesty, the campaign chief of the European Citizens’ Initiative for the Protection of Indigenous National Minorities, told V4NA. His comments come after the change at the helm of the news site sparked ugly comments at one of the distinct Hungarian communities, who were blamed by some for the decision.

The Szekler National Council decided to re-launch its signature drive under the European Citizens’ Initiative for the Protection of Indigenous National Minorities in Europe some two weeks ago, after the deadline for collecting the required number of signatures had been extended by the European Parliament citing the coronavirus pandemic. Later, the initiative’s campaign team contacted the various representatives the entire Hungarian media, with almost every media outlet churning out reports on the continuation of the campaign.

“Right-wing, left-wing and independent media have been united in support of our initiative, regardless of their worldview,” campaign manager Laszlo Pesty told V4NA.

The only portal not considering the story newsworthy was Index, with Szabolcs Dull as its editor-in-chief. He replied in a “cheeky” and derogatory message that they were not interested in the matter. “I admit that I was outraged by his reply. In a private conversation with friends I made comments about Dull, maybe even some that I shouldn’t have. I was angrered by his rejection put forth in a dismissive tone, because Index has a readership of one and a half million people,” Pesty added.

Merely three days after Dull had turned down the request, the chairman of the foundation that owns Index dismissed its editor-in-chief. Laszlo Pesty denies any connection between the two events. 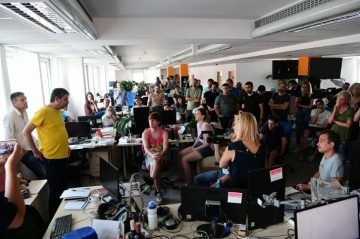 “People immediately began speculating: ‘The Szekler lobby managed to get Szabolcs Dull sacked’. But the most outrageous thing is that some people even began talking about a Szekler mafia.” I have been fending off accusations for days now to keep the campaign clean, Pesty adds.

There is an active Szekler lobby in Hungary and it represents a significant force, the campaign chief said. “We’ve managed to collect one million signatures from people from all walks of life. Yes, the Szekler lobby is powerful and we have an advocacy capacity.” He noted that in the United States, for example, it is rather customary to have lobby groups such as the Polish, the Irish, the Jewish or the Italian lobby, but it’s not a common thing in “our young democracy”.

“I must make two things clear. The Szekler lobby has nothing to do with the sacking of Index’s editor-in-chief Szabolcs Dull. And we strongly protest against the Szekler lobby being called a mafia. I find it completely outrageous to be criminalised and defamed in this way, and we’ll sue everyone who makes such allegations.”

Hungary: Ten hours of uncut audio tracks to be sent to the police