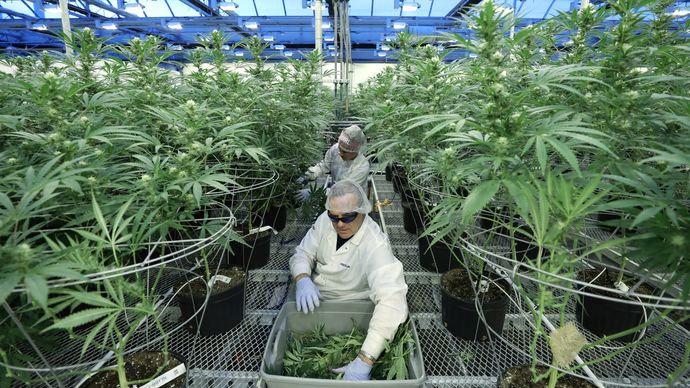 Thailand’s parliament has voted to approve cannabis for medical use, with a key lawmaker calling it a “New Year’s gift” to the Thai people.

Recreational use will remain illegal.

Marijuana was used in Thailand as a traditional medicine, until it was banned in the 1930s.

South East Asia has some of the world’s toughest penalties for drug usage or possession, and Thailand is the first in the region to allow medicinal marijuana.

Thailand’s junta-appointed parliament voted to amend the Narcotic Act of 1979 on Tuesday.

It happened after an extra parliamentary session was arranged to push bills through before the New Year’s holidays, according to Reuters news agency.

The amendment will become law when it is published in the government gazette, The Bangkok Post reported.

“This is a New Year’s gift from the National Legislative Assembly to the government and the Thai people,” said Somchai Sawangkarn, chairman of the drafting committee, during the televised session.

Zaev plans cannabis not to be a luxury for the rich: Everyone will be able to grow 2-3 stems at home

Zaev’s Government wants to have marijuana legalized within days