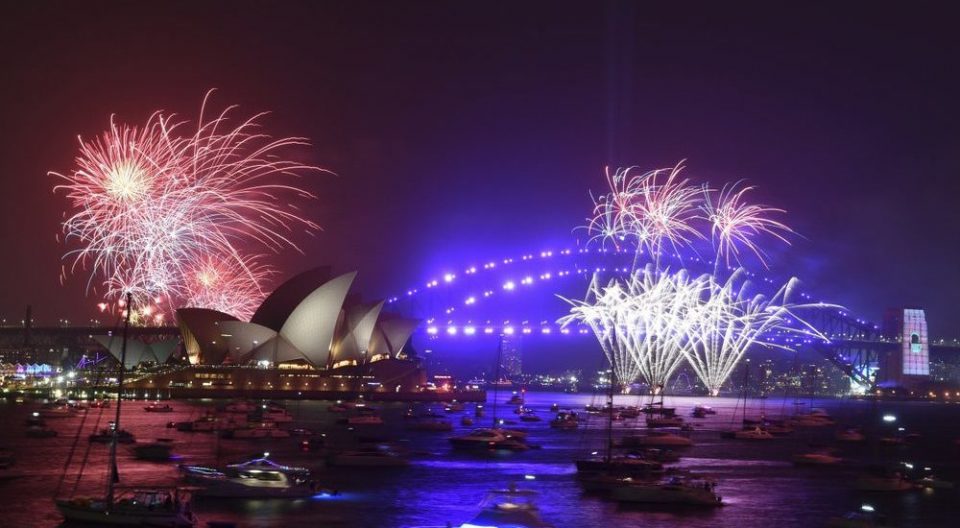 Billions of people around the world are set to welcome 2022, on a second New Year‘s Eve marked by coronavirus restrictions.

It will take 26 hours between 1000 GMT on Friday and 1200 GMT on Saturday for the entire globe to ring in the New Year.

The celebrations start in the island nation of Samoa, then going through Australia, Asia to Europe, South America, the US East Coast, California, Hawaii and to the uninhabited islets of Baker Island and Howland Island back in the Pacific.

Many large parties and fireworks displays have been cancelled around the world, for example in London and Paris.

Elsewhere, the celebrations have been scaled down considerably, including events in Madrid and Rio.

In Berlin, there will be no big fireworks display at the Brandenburg Gate and no party with hundreds of thousands of people. However, public broadcaster ZDF plans to offer a show with singers like Bonnie Tyler and Marianne Rosenberg, among others.

Germany recently reintroduced contact restrictions due to fears of the rapid spread of the Omicron variant, and there is once again a general ban on the sale of fireworks in the last days of the year.

The aim is to relieve hospitals of additional patients during the pandemic period. In some cities, fireworks are completely banned in certain areas. The police have announced increased checks.

In Sydney, the giant fireworks display is again due to take place with spectators, but those who want to experience it live had to buy a ticket for one of around 30 viewing points.

In Dubai, the world’s tallest building, the 828-metre-high Burj Khalifa, plans once again to host a spectacular fireworks display complete with a light and laser show.

There are also hardly any restrictions in Russia’s capital Moscow, even if – unlike in the United Arab Emirates – the vaccination rate there is low. Among other things, a large fireworks display is planned for Red Square.

In New York, the traditional New Year‘s Eve party in Times Square is to take place again with spectators – but all visitors must be vaccinated against Covid-19.

As every year, the celebration is to be broadcast live on television and online – including the traditional ball drop, the lowering of a glowing crystal ball. Stars such as rapper LL Cool J are on the line-up for the party.

Downtown Skopje decorated for the Christmas and New Year holidays

Two dozen police reports for New Year parties, one group, including a Zaev official, resisted to the police