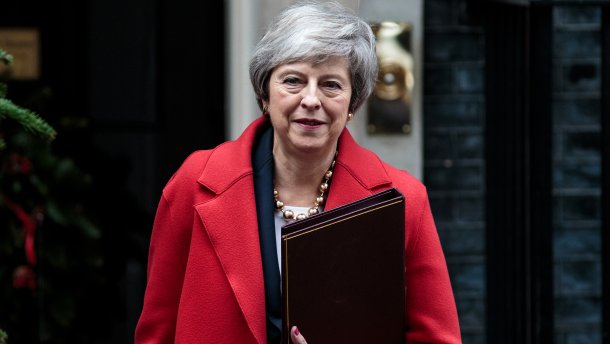 Theresa May will officially step down as the leader of the Conservative Party on Friday, but will remain as prime minister until her successor is chosen, BBC reports.

Mrs May announced her resignation two weeks ago, saying it was a matter of deep regret that she had been unable to deliver Brexit.

Eleven Conservative MPs are vying to replace her as party leader and ultimately, prime minister.

Mrs May remains acting leader while the contest takes place.

The UK was originally meant to leave the European Union on 29 March. That was then pushed back to 12 April and eventually 31 October after Mrs May failed to get MPs to approve her deal.

She announced her resignation, saying she had done everything she could to try to persuade MPs to support the withdrawal deal which she had negotiated with the European Union but it was now time for a new prime minister to try to deliver Brexit.

Lawmakers reject Brexit options as May agrees to step down early

Lawmakers back right to vote on alternatives to May’s Brexit