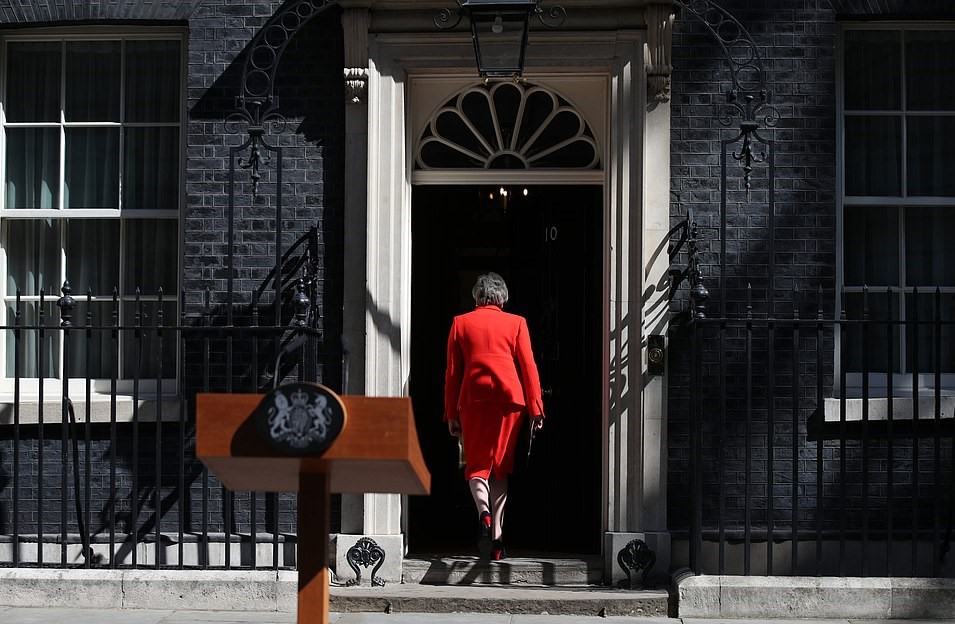 British Prime Minister Theresa May announced she is stepping down on June 7th, after her failure to deliver a Brexit deal with the European Union.

She was a supporter of Britain remaining in the EU, but none the less was appointed Prime Minister after David Cameron resigned after losing the 2016 referendum. May faced tough negotiations with the EU, which exploited divisions in the United Kingdom and pushed for a deal that would’ve left the UK as practically an EU member, but without say in policy making.

Her attempts to push such a deal through Parliament were rejected by supporters of a clean Brexit, but also by the majority of members of Parliament who, despite the referendum results, wanted to see the UK remain in the EU, or at least “Brexit in name only”.

May’s latest attempt to push a version of her deal with the EU through Parliament was loudly rejected by her own Conservative Party, which faces being wiped out in the European Parliament elections by a combination of the rise of Labour and the Brexit Party. The Conservatives will face a difficult time in a general elections as well, polls say, as the Nigel Farage led Brexit Party grows at its expense.