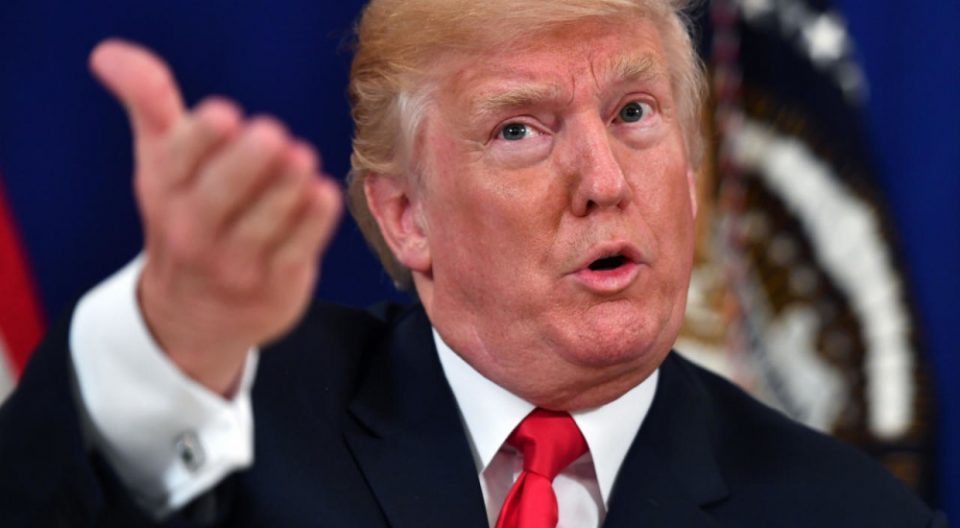 The US president tweeted on Saturday that he believes that leader Kim Jong-un “fully realizes the great economic potential of North Korea, & will do nothing to interfere or end it”.

Trump added: “He also knows that I am with him & does not want to break his promise to me. Deal will happen!”

A diplomatic summit between Trump and Kim over the North’s pursuit of nuclear weapons broke down earlier this year without a deal. North Korea wants widespread sanctions relief in return for disarmament moves that the US has rejected as insufficient.

South Korea initially reported Saturday that a single missile was fired, but later issued a statement that said “several projectiles” had been launched and that they flew up to 200km (125 miles) before splashing into the sea toward the north-east.

If it’s confirmed that the North fired banned ballistic missiles, it would be the first such launch since the North’s November 2017 test of an intercontinental ballistic missile. That year saw a string of increasingly powerful weapons tests from the North and a belligerent response from Trump that had many in the region fearing war.

Experts say the North may increase these sorts of low-level provocations to apply pressure on the US to agree to reduce crushing international sanctions.

South Korea’s military has bolstered its surveillance in case there are additional weapons launches, and South Korean and US authorities are analyzing the details.

North Korea could choose to fire more missiles with longer ranges in coming weeks to ramp up its pressure on the US to come up with a roadmap for nuclear talks by the end of this year, said Nam Sung-wook, a professor at Korea University. “North Korea wants to say: ‘We have missiles and nuclear weapons to cope with [US-led] sanctions,’” said Nam. “They can fire short-range missiles a couple more times this month, and there is no guarantee that they won’t fire a medium-range missile next month.”

Trump to temporarily suspend immigration into US amid pandemic