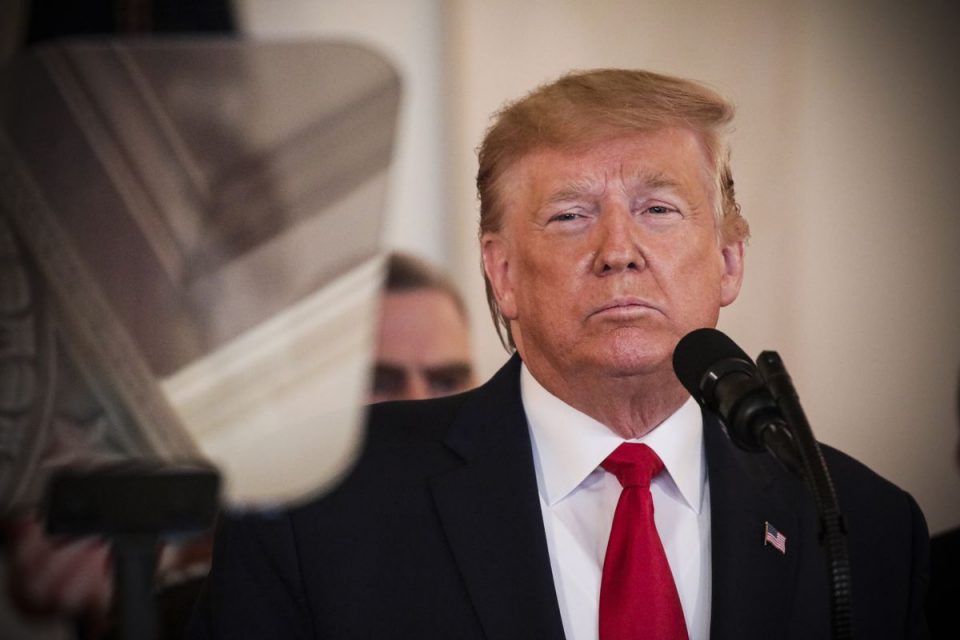 US President Donald Trump announced he was halting funding to the World Health Organization (WHO) on Tuesday, and accused the world body of failing in its response to the coronavirus pandemic.

He said US taxpayers provide between 400 and 500 million dollars a year to the organization. However, it is unclear how Trump plans to halt the funding, which is largely appropriated by Congress.

Trump said the US has a “duty to insist on full accountability” and will stop payments while a 60- to 90-day review takes place to assess the WHO’s “role in severely mismanaging and covering up the spread of the coronavirus.”

He also pointed the finger at the WHO for “praising China for its so-called transparency” and siding with Beijing in opposing his travel restrictions.

Trump himself had praised China’s “efforts and transparency” in their work to contain the virus in a January tweet.

The announcement, which Trump has been teasing for a week, comes as the president is fending off intense criticism over his early response to the virus, which experts say was lacking in adequate testing and tracking to properly address the outbreak.

UN Secretary General Antonio Guterres said in a statement that now is “not the time to reduce the resources for the operations of the World Health Organization or any other humanitarian organization in the fight against the virus.”

There must be a time to look back and understand how the disease spread so quickly across the world “once we have finally turned the page on this epidemic,” Guterres said.

“The lessons learned will be essential to effectively address similar challenges, as they may arise in the future. But now is not that time.”

Trump‘s criticisms of the WHO echo some experts who say the organization relied too heavily on information from China in the initial stages of the outbreak.

There were also signs the WHO ignored data from Taiwan, which indicated human-to-human contact was occurring, even as China was saying otherwise. The WHO, under pressure from Beijing, does not recognize Taiwan, in line with the United Nations.

However, the criticism from Trump also comes amid growing concerns about how the White House handled the initial signs that a pandemic was coming, at times downplaying the risk to the US and failing to ensure medical stockpiles were sufficient.

Tom Friedin, a former head of the US Centers for Disease Control and Prevention, said there should a “strong WHO.”

“I think every organization can look back and say what did we do well, what did we do poorly. But the fact is, the WHO helps protect Americans,” Friedin told Fox News. “That’s an essential institution. So a stronger WHO is essential.”

WHO: Coronavirus pandemic will leave long-term mark on mental health

WHO experts visit Wuhan lab in search for coronavirus origins