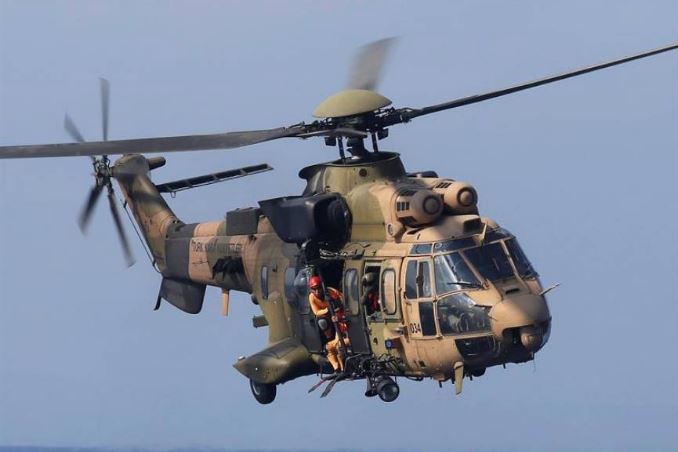 US President Donald Trump spoke with Turkish President Recep Tayyup Erdogan to announce that American forces will be out of the way for the planned Turkish offensive against Kurdish held regions in northern Syria.

Turkey will soon be moving forward with its long – planned operation into Northern Syria. The United States Armed Forces will not support or be involved in the operation, and United States forces, having defeated the ISIS territorial “Caliphate” will no longer be in the immediate area, the White House said in a press release.

This was seen as American endorsement of the Turkish operation against the Kurdish forces, which fought along with the Americans and were instrumental in defeating ISIS, but have also been a thorn in the side of Turkey, which blames them for cross-border terror attacks. Trump lost his Defense Secretary James Mattis precisely after disagreements over US policy toward the Kurds. Syrian Kurd leaders were hoping that the presence of American forces will protect them from a Turkish attack.

The White House press release also blames the European Union countries such as France and Germany, “from which many captured ISIS fighters came” for not being prepared to take them back, and declares that Turkey will handle any ISIS men found in the area.