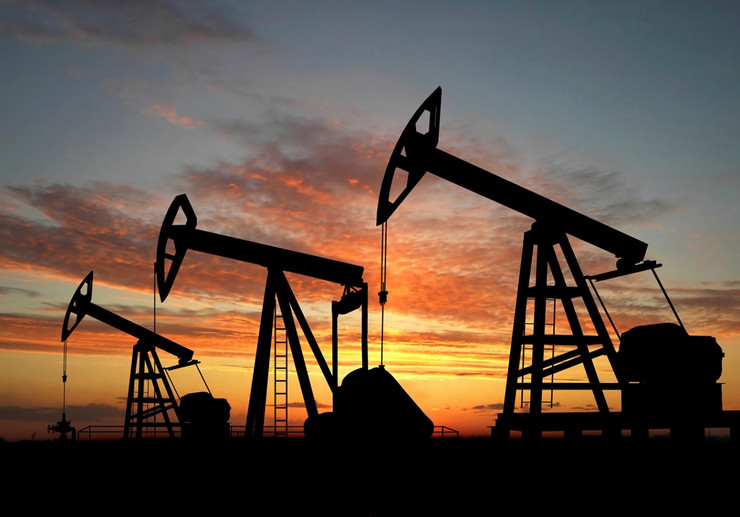 President Donald Trump has suggested that the United States is ready to retaliate for weekend attacks on major oil facilities in Saudi Arabia.

“Saudi Arabia oil supply was attacked. There is reason to believe that we know the culprit,” Trump tweeted on Sunday.

The US is ready to retaliate: “[We] are locked and loaded depending on verification, but are waiting to hear from [Saudi Arabia] as to who they believe was the cause of this attack, and under what terms we would proceed!”

The drone attack on Saturday, which caused fires at two facilities operated by Saudi state oil giant Aramco in the eastern province of Buqyaq, was claimed by Yemen’s Houthi rebels.

Yemen has been locked in a devastating power struggle between the Houthis and the Saudi-backed government since late 2014, when the rebels took over the capital Sana’a and other areas.

A Saudi-led coalition has been fighting the Houthis since 2015, when it was formed to counter advances by the Iran-allied rebels towards the Yemeni government’s temporary seat in Aden.

However, US Secretary of State Mike Pompeo has disputed the Houthis’ claim of responsibility, instead insinuating that Iran was behind the attacks.

“Tehran is behind nearly 100 attacks on Saudi Arabia while [Iranian President Hassan] Rowhani and [Iranian Foreign Minister Mohammad Javad] Zarif pretend to engage in diplomacy,” Pompeo said in a tweet. “There is no evidence the attacks came from Yemen.”

Iranian Foreign Ministry spokesman Abbas Mousavi denied Pompeo’s accusation in comments to the ISNA news agency, instead backing the Houthis’ claim, arguing that the attack was a response by Yemeni rebels to war crimes carried out by the Saudi-led coalition.

“Because the US policy of maximum pressure on Iran has failed, the Americans have now switched to maximum lies,” he added.

Saudi Arabia, the world’s top oil exporter, saw production cut by 5.7 million barrels a day after the attacks on the plants in Abqaiq and Khurais, the state-owned oil company Aramco said.

Brent crude oil, the international benchmark, traded at 70.98 US dollars per barrel on oil futures markets – an 18 per cent increase on Friday’s close of 61.27 dollars – before falling back to around a 12-per-cent increase.

Trump also announced late Sunday that he has approved the release of resources from the United States’ strategic petroleum reserve “if needed.”

“Based on the attack on Saudi Arabia, which may have an impact on oil prices, I have authorized the release of oil from the Strategic Petroleum Reserve, if needed, in a to-be-determined amount sufficient to keep the markets well-supplied,” Trump wrote on Twitter.

However, the International Energy Agency (IEA) said earlier that it foresaw no supply problems as a result of the attacks.

“We are in contact with the Saudi authorities as well as major producer and consumer nations. For now, markets are well supplied with ample commercial stocks,” it said.

In Brussels, an EU foreign policy spokesperson said the attack on the oil facilities “poses a real threat to regional security” and called for dialogue.

“It is important to clearly establish the facts and determine responsibility for this deplorable attack,” the spokesperson added in a statement, calling for “maximum restraint and de-escalation.”