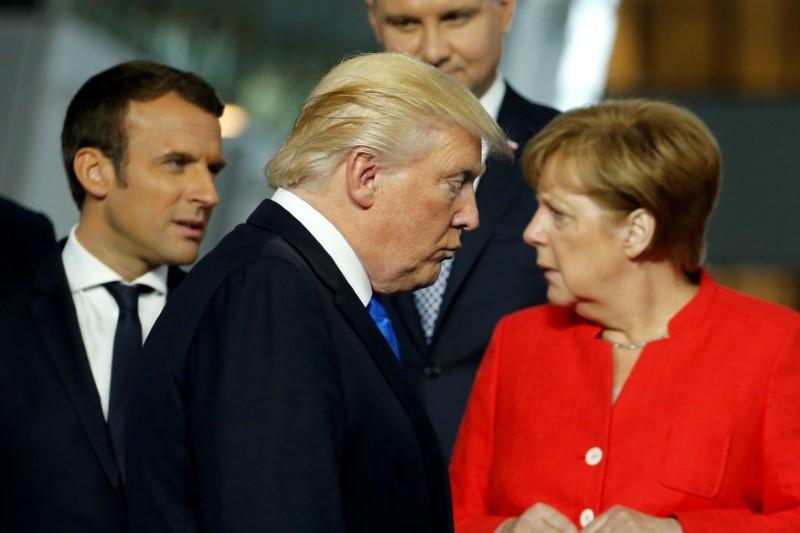 US President Donald Trump will meet German Chancellor Angela Merkel and French President Emmanuel Macron on the sidelines of next week’s NATO summit in London, the White House has said.

The summit in London will take place on Tuesday and Wednesday, with Trump scheduled to meet with British Prime Minister Boris Johnson.

The summit comes at a critical moment for the 29-member military alliance, which has been fraying in the face of Trump’s complaints that too many NATO members are spending too little on defense.