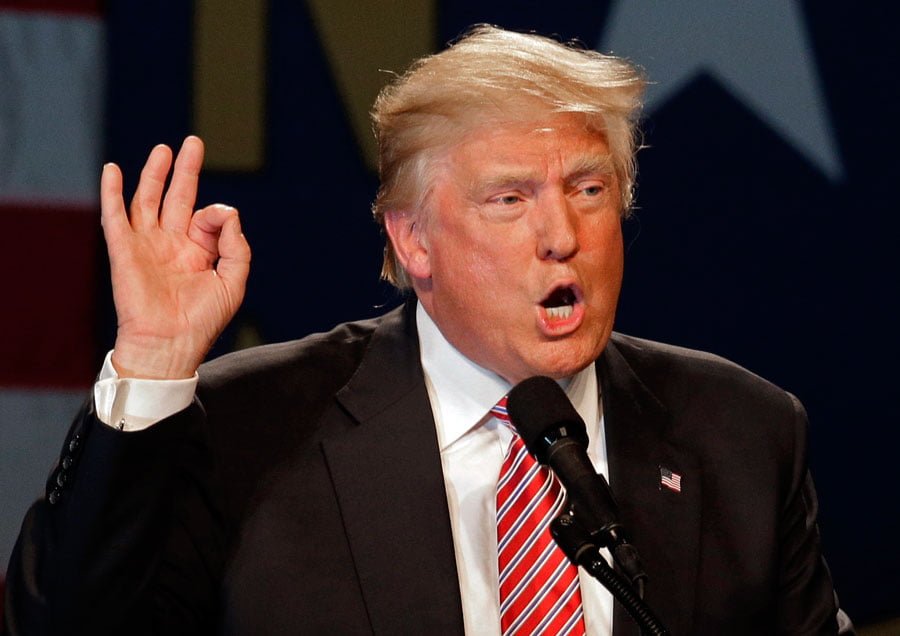 US President Donald Trump says the country must condemn racism and white supremacy and pledges to change mental health laws so that disturbed people cannot have firearms.

In an address to the nation in the wake of two mass shootings, Trump vows “to act with urgent resolve.”

“In one voice our nation must condemn racism, bigotry and white supremacy … hate has no place in America,” he said.

He calls for so-called red-flag laws to catch people before they are able commit worse crimes and says the death penalty should be imposed on mass murderers.

“Those who commit hate crimes and mass murders must face the death penalty,” Trump says.