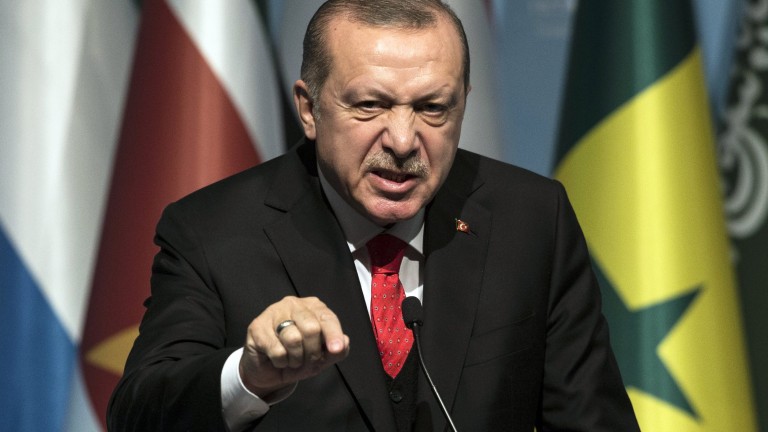 Turkey’s electoral authorities on Monday ordered a rerun of the election for the mayor of Istanbul, annulling a crushing electoral defeat for President Recep Tayyip Erdogan but raising the prospect that the highly contentious decision would usher in social unrest and a new economic crisis.

The opposition Republican People’s Party had denounced demands for a new election as a bid by Mr. Erdogan and his party to undo the will of the voters, who handed a narrow but bitterly contested victory to the opposition candidate, Ekrem Imamoglu, during March 31 local elections.

Mr. Imamoglu has already been declared winner, was awarded the mandate as mayor, and has taken up office. Opposition party leaders gathered in an emergency meeting after the ruling Monday.