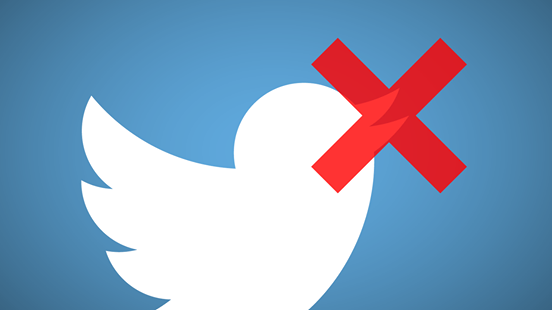 On Wednesday, Twitter temporarily blocked About Hungary, the official account of the Hungarian government, without any prior explanation, Hungarian State Secretary for International Communication and Relations Zoltan Kovacs announced on his social media page.

The ban came at a time as the European Commission was expected to publish its first rule of law report. “It seems that the brave new world has finally arrived, in which the absurdity can happen that tech giants are silencing those who hold different opinions than all those loopy liberals. We have taken the necessary steps and are awaiting an official explanation from Twitter,” Zoltan Kovacs said, the V4 news agency reported.

On Wednesday About Hungary published an article written by Zoltan Kovacs. The politician wished to react to an earlier article in the Der Tagesspiegel newspaper, which accused Hungarian Prime Minister Viktor Orban of using the coronavirus-induced situation to reach ideological goals, instead of focusing on the effective defence. However, the German newspaper has refused to publish state secretary Zoltan Kovacs’s response, which eventually appeared on About Hungary’s website.