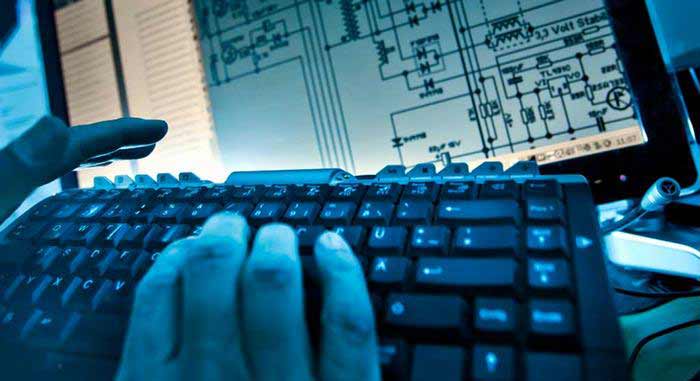 Russia has been engaged in a systematic and malicious “global campaign” of cyber warfare targeting critical national infrastructure with Britain providing help to allied states to counter the threat, the foreign secretary is due to say in a keynote speech, Independent reports.

The UK’s National Cyber Security Centre has been working with 16 other Natostates over the past 18 months to chart how Russia has been looking for vulnerabilities in cyber systems and seeking to compromise government networks, Jeremy Hunt will state.

Speaking at the Nato Cyber Defence Pledge Conference in London on Thursday, Mr Hunt is due to say: “We judge that Russia’s intelligence services are targeting the critical national infrastructure of many countries in order to look for vulnerabilities.

“This global campaign also seeks to compromise central government networks. I can disclose that in the last 18 months, the National Cyber Security Centre has shared information and assessments with 16 Nato allies – and even more nations outside the alliance – of Russian cyber activity in their countries.”

The meeting with the Nato secretary general, Jens Stoltenberg, and alliance ambassadors will be an opportunity for planning a common strategy, including diplomatic and political tools, to deal with the claimed Russian electronic offensive.

Serbia expects that Russia will support any deal on Kosovo that is reached in D.C.