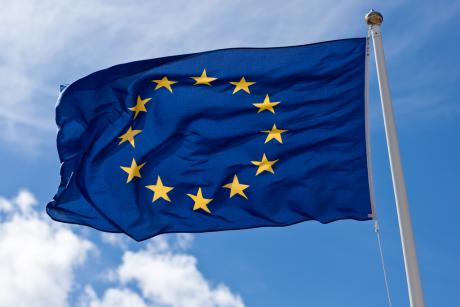 EU finance ministers today at a meeting in Prague, Ukraine approved a loan of five billion euros so that schools, hospitals and other institutions can continue to work.

The loan, which will be backed by guarantees from EU member states, is part of an aid package worth nine billion euros adopted in May.

The first billion euros was sent to Ukraine in August, and according to Czech Finance Minister Zbynek Stanjura, the next meetings will decide how the remaining three billion will be divided into loans and grants.

The ministers discussed long-term options for helping Ukraine to finance reconstruction in the future, as well as opportunities for short-term investments, reports Reuters.

A report released today by the World Bank, the Ukrainian government and the European Commission estimates that as of June 1, Ukraine had suffered $97 billion in direct war damage and that rebuilding the country could cost nearly $350 billion.

MFA has no information on Macedonian nationals fighting in Ukraine