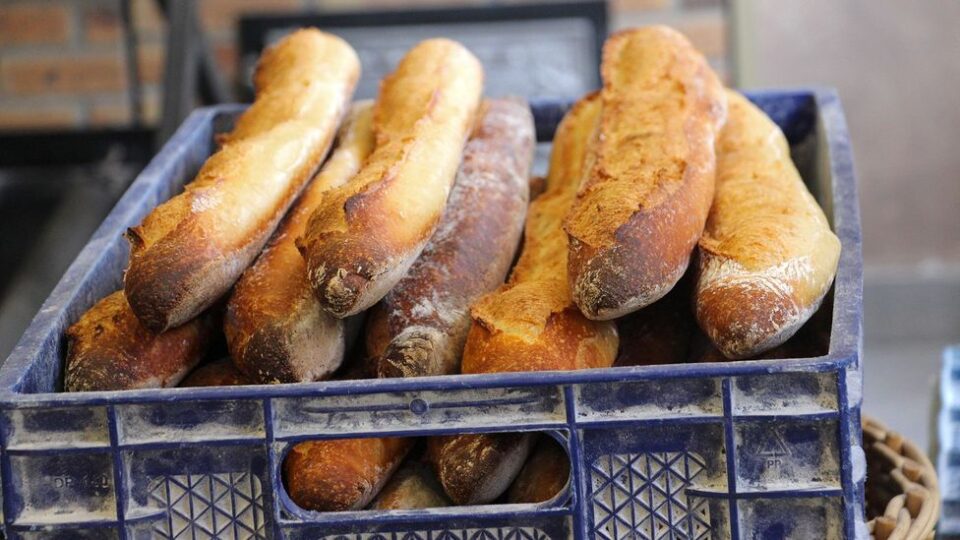 The UN cultural organization UNESCO has recognized the baguette as part of the intangible cultural heritage of humanity. The skills and culture surrounding French bread are now included in the representative list, UNESCO said on Wednesday.

The baguette is the most popular bread in France, according to the application for its inclusion on the list. It consists of only four ingredients, but every baker makes their own unique product from them.

Classed under “artisanal know-how,” the baguette takes its place in the list alongside a variety of world foods and culinary cultures, including Belgian beer brewing, the making of Neapolitan pizza, and Arabic coffee.

UNESCO decides this week in Morocco’s capital Rabat which customs, forms of expression and skills are to be included in the list of intangible cultural heritage.

The only candidate from Germany is modern dance, which includes various styles that emerged at the beginning of the 20th century.

Strong commitment, engagement and coordination needed to preserve the heritage of Ohrid region