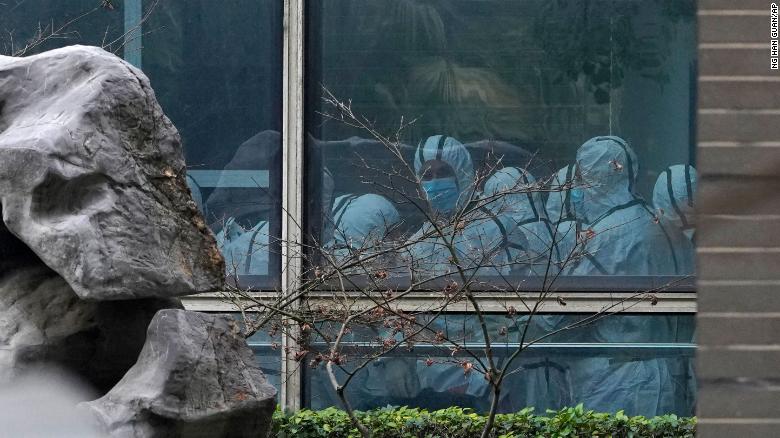 Covid-19 was probably not a biological weapon and most U.S. analysts believe it wasn’t genetically engineered at all, but a final conclusion on the virus’s origins is impossible without cooperation from China, a declassified U.S. report says, Bloomberg reported.

The Office of the Director of National Intelligence released its long-awaited public findings on the virus’s origins on Friday, a declassified version of the secret report submitted to President Joe Biden this summer.

The intelligence community remains divided on where the outbreak began, but believes two causes are plausible — that it spread through animals to humans, or that it sprang from an incident at a lab in the city of Wuhan.