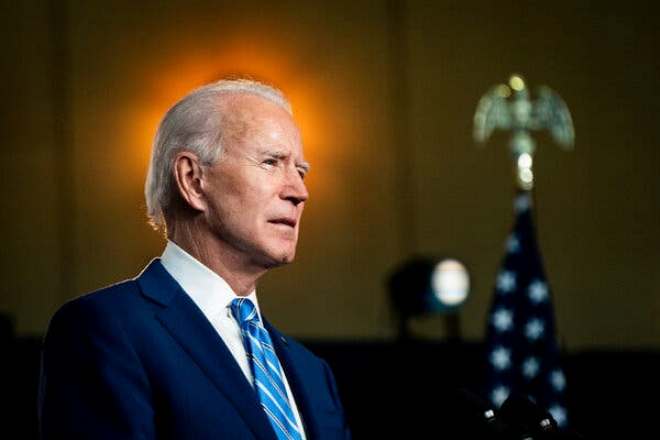 The White House has released an Executive Order of President Joseph Biden on “Blocking Property And Suspending Entry Into The United States Of Certain Persons Contributing To The Destabilizing Situation In The Western Balkans”, dated 8 June.

No persons are named in the text released by the White House, which lays out the conditions for blocking property and suspending entry to the United States.

According to the text, any person determined by the Secretary of the Treasury, in consultation with the Secretary of State, to be responsible for threatening the peace, security, stability, or territorial integrity of any area or state in the Western Balkans, as well as undermining democratic processes or institutions in the Western Balkans shall be subjected to the implementation of the Executive Order.

Furthermore, violation or obstruction of any regional peace agreement,  including the Prespa Agreement of 2018, the Ohrid Framework Agreement of 2001, United Nations Security Council Resolution 1244, the Dayton Accords or the Conclusions of the Peace Implementation Conference Council held in London in December 1995 falls under the scope of the Executive Order.

According to the text, President Biden found “that the situation in the territory of the former Socialist Federal Republic of Yugoslavia and the Republic of Albania (the Western Balkans), over the past two decades, including the undermining of post-war agreements and institutions following the breakup of the former Socialist Federal Republic of Yugoslavia, as well as widespread corruption within various governments and institutions in the Western Balkans, stymies progress toward effective and democratic governance and full integration into transatlantic institutions, and thereby constitutes an unusual and extraordinary threat to the national security and foreign policy of the United States”.