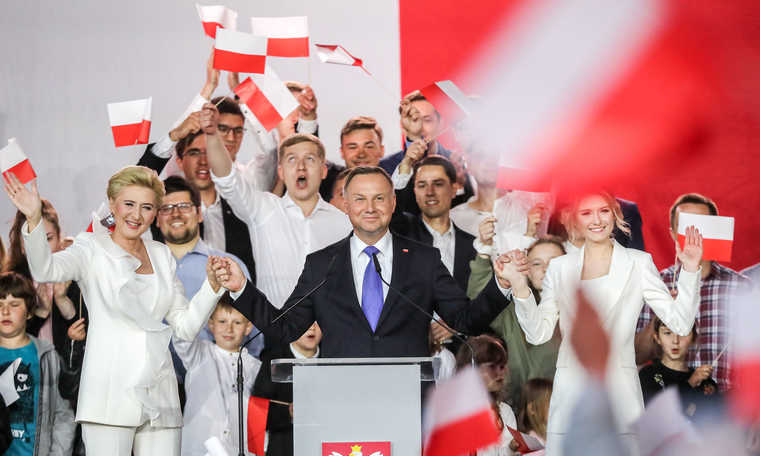 After counting almost all votes, the election committee announced that incumbent President Andrzej Duda has won the presidential elections in Poland, the V4 news agency reported.

With 99.97 per cent of the votes counted, the election committee announced on Monday morning that Andrzej Duda, the candidate for the ruling Law and Justice (PiS) party, won 51.21 per cent of the votes in Sunday’s second round of the presidential elections. Duda’s opponent, Warsaw Mayor Rafal Trzaskowski, the candidate of an opposition coalition led by the Civic Platform (PO), gathered 48.79 per cent.

The head of the election committee said that the remaining votes would not substantially change the results.