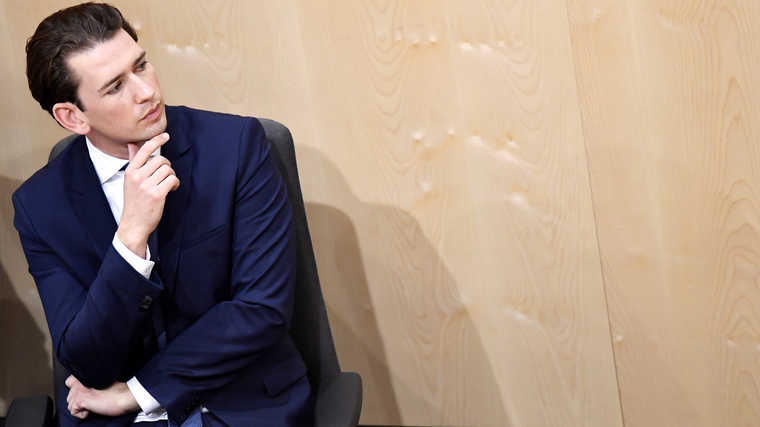 Austria is ready to support and manufacture the Russian vaccine. Chancellor Sebastian Kurz stressed that the aim was to have as many safe vaccines and as quickly as possible, regardless of the source manufacturer, the V4 news agency reported. Once the eastern vaccines receive licensing, Austria will seek to make the county’s suitable manufacturing capabilities available to pharmaceutical companies for domestic vaccine production.

In an interview with Welt am Sonntag, Austrian Chancellor Sebastian Kurz said the country’s goal is to have as many safe vaccines at its disposal as quickly as possible. He reiterated that efficacy was the most important consideration, together with speed of availability and safety.

Vaccines should not be weaponised for use in geopolitical struggles, said Mr Kurz, referring to skepticism about the Russian and Chinese vaccines stemming from the East-West political divide. He declared unequivocally that he would have himself inoculated with either of these vaccines.

The chancellor also added that due to the EU’s sluggish licensing process, member states now struggle with serious supply deficiencies and he, therefore, urged the European Medicines Agency to speed up the authorisation of both the Russian and Chinese vaccines.