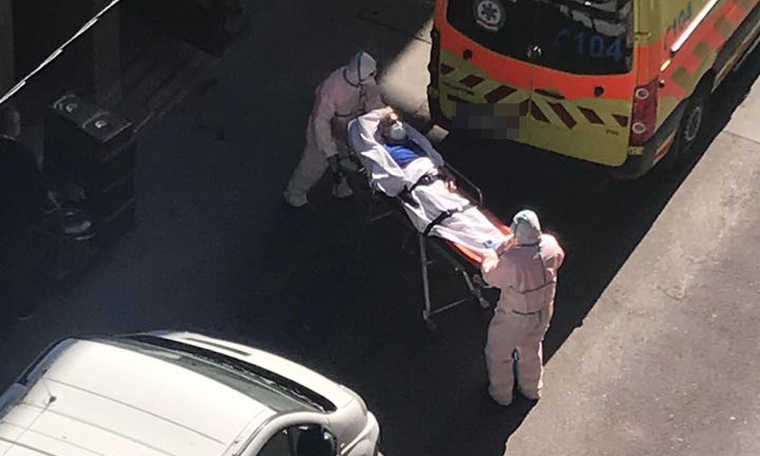 The Pest Street Elderly Home in Budapest had 65 confirmed cases of coronavirus infection by Tuesday, 52 residents and 13 staff members. The coronavirus also appeared in the Vazsonyi Vilmos Elderly Home in central Budapest, where four elderly people were taken to hospital, all of whom had tested positive. Both elderly homes have fatalities among their residents, the V4 news agency reported.

The government office had ordered a partial quarantine starting on 1 April, and a full quarantine from the following day. Shockingly, the facemasks and disinfectants were sent to the home by the government office, because maintenance has failed to provide supplies. The home’s director also informed the chief notary by phone, but no action was taken, according to the news site.

On Tuesday, the Vazsonyi Vilmos Elderly Home was also placed under pandemic monitoring after four residents had been taken to hospitals on suspicion of coronavirus infection. According to a report by the Hungarian daily Ripost, people are still coming and going, and the red card indicating the quarantine was not placed on the door until 11 am on Tuesday.

Pictures showing a patient being carried away by ambulance have also been published. According to standard procedures, the patient will be cared for in a nursing home, quarantined within the institution, or transferred to a hospital. However, patients should only be taken to hospital if their symptoms are severe enough to necessitate hospital treatment.