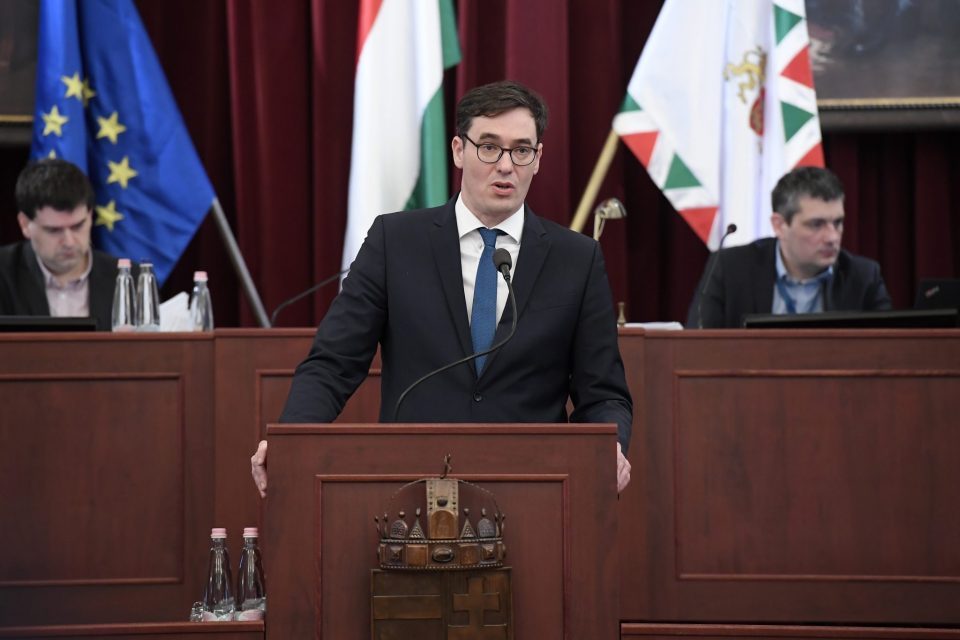 The Budapest municipal assembly will not be convened for an indefinite period, according to Hungary’s left-wing daily newspaper, Nepszava. The mayor of Budapest has cancelled the assembly’s session scheduled for next week, citing the pandemic emergency, the “V4” news agency reported.

Mayor Gergely Karacsony will receive regular news updates regarding the coronavirus pandemic and decide on when to convene the municipal assembly accordingly, the press office of Budapest’s City Hall told Hungarian daily Napszava. This means that, for an indefinite period, the Hungarian capital will not be governed by the municipal assembly but by the mayor himself. The party groups can asssess and voice their opinion on the proposals but the final decision now rests in the hands of Budapest’s mayor.

V4: Erdogan arrives in Budapest for a meeting with Viktor Orban

Number of coronavirus infections is set to hit half a million today, with Italy and the US expected to both surpass China soon