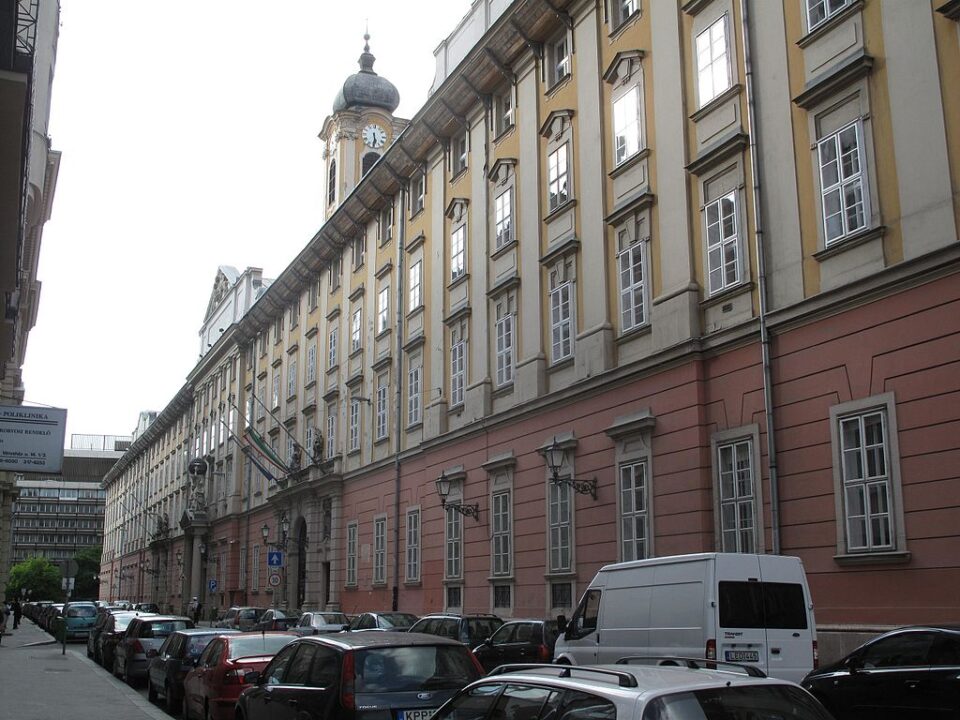 The Budapest municipal government led by the leftist-liberal politician Gergely Karacsony is preparing to sell its most valuable property to increase revenues, according to information obtained by a Hungarian news portal. This is all the more interesting as in 2019, when the city was taken over from the outgoing right-wing mayor, the capital still boasted some half a billion euros on municipal accounts. Budapest’s mayor responded to the news on social media, the V4 news agency reported.

Budapest’s municipality led by Gergely Karacsony is preparing to sell the city hall building, according to information obtained by Index. Business circles close to the coalition governing the Hungarian capital have already taken the initial steps needed for the transaction, according to the Hungarian news portal. Construction of the prestigious building on a plot of about forty thousand square metres in the very heart of the city centre began in the 18th century. It is Budapest’s most valuable property, a listed historic building located in a world heritage protection zone. The three-storey Baroque-style building complex occupies approximately forty per cent of the plot, which means a utilisable area of about fifty thousand square metres in the central part of the capital, the portal points out.

The central location and size of the real estate suggests a possible deal of tens of billions of forints (ten billion forints is around 27.77 million euros at current exchange rates – ed.), Index writes, pointing out that Mr Karacsony has had several ideas for the utilisation of the property before: first he wanted to turn the court yard into a public park, where the operation of a gay bar was also considered, and then last May he came up with the idea of setting up a quarantine facility for the homeless in the building. Sale of the property to the private sector has not been raised yet.

After the report was published, Karacsony’s office denied that a decision has been made.