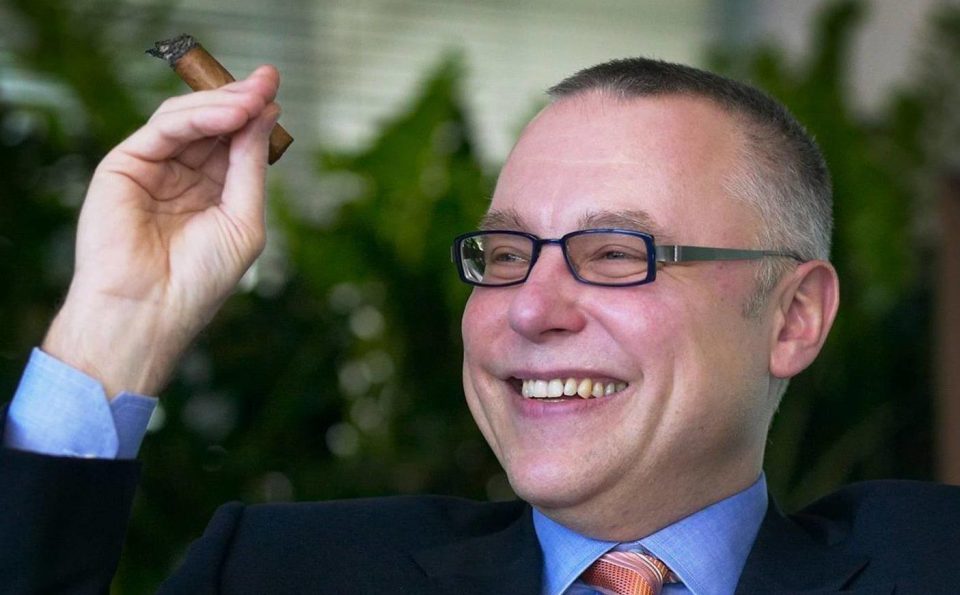 Hungary’s Telex news portal has announced on Facebook that it would soon receive a grant of 200,000 euros from the Czech Republic for its launch. The donation was offered by Economia, a publishing company owned by Zdenek Bakala, which also runs several Czech newspapers. Bakala is often referred to as the “Czech Soros”, as both support the same NGO, the V4 news agency reported.

Hungary’s brand new Telex.hu news portal, which has yet to start its service, has announced on Facebook that its launch will be supported with 200 thousand euros by Economia, one of the largest Czech media companies. The Hungarian news site says that it has not received the donation yet, adding that the Czech company has only indicated its intent to grant the sum. Economia is owned by Czech media entrepreneur Zdenek Bakala, who has an estimated wealth of 1 billion dollars. Telex managing director Marton Karpati told Reuters that Economia will not receive a stake in the company in exchange for its support.

In his 2018 inaugural speech President Milos Zeman voiced unusually sharp criticism against the activities of Balaka’s media outlets and CT, the Czech Republic’s public service boadcaster. CT and Economia, the publisher of the newspapers concerned (Hospodarske Noviny, Respekt, Aktuality.cz) immediately rejected Zeman’s critical comments, who accused the outlets of favoritism and general bias during the election. The president’s speech has soon triggered a series of street protests.

The businessman also has political connections. In 2010 he provided financial support to several parties. Bakala donated a total of 28.5 million crowns (1 million euros at today’s exchange rate) to the Civic Democratic Party, the TOP 09 party and the Public Affairs (Veci verejné) party, thus the alliance of the three right-wing parties was often referred to as the “Bakala Coalition.” The businessman has also been criticized by the Czech prime minister. Last December, Andrej Babis explained how the Czech state had to bail out coal industry company OKD (formerly owned by Mr Bakala), implicated in a privatisation scandal more than 10 years ago.

Zdenek Bakala has destroyed an entire region and deceived people, depriving them of 40 thousand flats. We had to save the company and its jobs when I was finance minister. We took responsibility not only for the 7,000 employees but for the whole company, which was in a complete mess, but the region’s industry depended on it, Babis said.

The Czech businessman is also linked to US stock market speculator George Soros as the two were seen talking at a conference in 2007, organised by the Policy Association for an Open Society (PASOS). Moreover, Mr Bakala also has a keen interest in excercising “philanthropy”.

The names of these two institutes also crop up on the Open Society Foundations’ (OSF) paylist. According to OSF’s database, The Aspen Institute received 590 thousand dollars between 2016 and 2018, while its German affiliate was granted more than 347 thousand dollars in 2017.