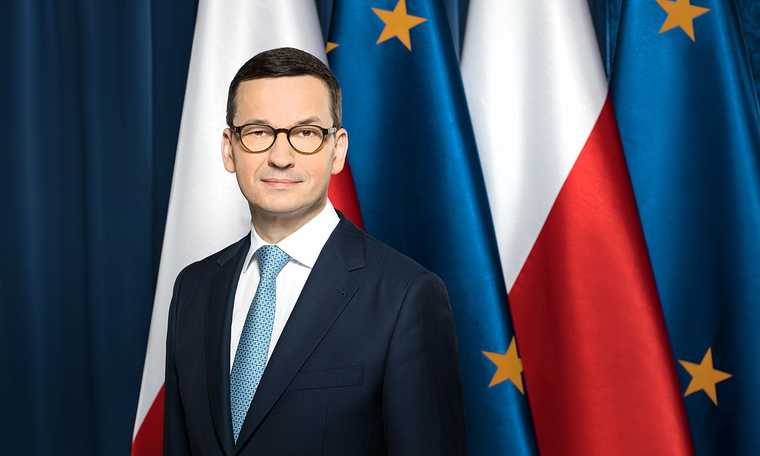 Members of the European Council are to hold a video conference to discuss the elections in Belarus. Last week, Prime Minister Mateusz Morawiecki called on EU leaders, stressing the need for joint action and stating that “we must show solidarity and support Belarusians in their pursuit of freedom.” The Polish premier has also consulted with German Chancellor Angela Merkel and Czech Prime Minister Andrej Babis. Mr Morawiecki underlined that he wants to provide real help to Belarus and called on authorities to consider a new, free election with the participation of international observers, the V4 news agency reported.

Andrej Babis said that Belarusians need to carry out their own velvet revolution and called on the EU to encourage the process. Soviet intervention that took place in Czechoslovakia cannot be repeated in Belarus, he added, stressing that Baltic countries and the V4 group must also extend support.

Hungarian Foreign Minister Peter Szijjarto said that for Hungarians the development of a common European position would be a priority, but he also stressed in his Facebook post that Hungary supports the Polish position, especially with regard to the large Polish community living in Belarus.

In his Twitter post, Emmanuel Macron also said that the states of the European Union must continue to stand up for the hundreds of thousands of Belarusian citizens, who are peacefully protesting for the respect of their rights, freedom and sovereignty.

At the time of the Twitter post, the demonstration, where tens of thousands gathered demanding President Lukashenko’s departure, was underway in Minsk, however the president of Belarus refuses to resign, because, he claims he won an outright victory. President Lukashenko met with Russian President Vladimir Putin over the phone over the weekend in hopes of gaining Kremlin’s support.

Prior to that, on Friday, member states of the European Union agreed to impose sanctions on Belarusian officials responsible for fraud in the presidential election and for violence against protesters.