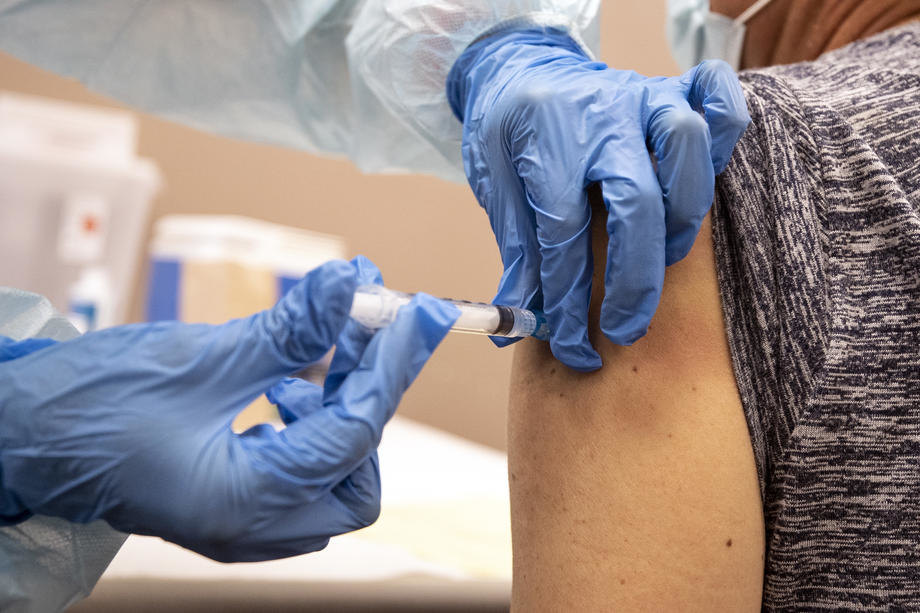 It is the prerogative of member states to make national-level decisions concerning vaccines, the head of the European Medicines Agency has said, the V4 news agency reported

“The decisions taken on a national level are being taken in the context of the information that is available on the national level”, EMA Executive Director Emer Cooke said in a press briefing on Tuesday.

Cooke’s response is related to a question on whether she thought it was justified that certain countries had suspended their inoculation campaigns using the AstraZeneca jab. She added that the European Medicines Agency’s “responsibility is (to) focus on the science associated with these risks and whether there is scientific evidence to show that they are causally related to the vaccines.”

The V4 news agency pushed EMA to respond about its mishandling of the vaccine effort.