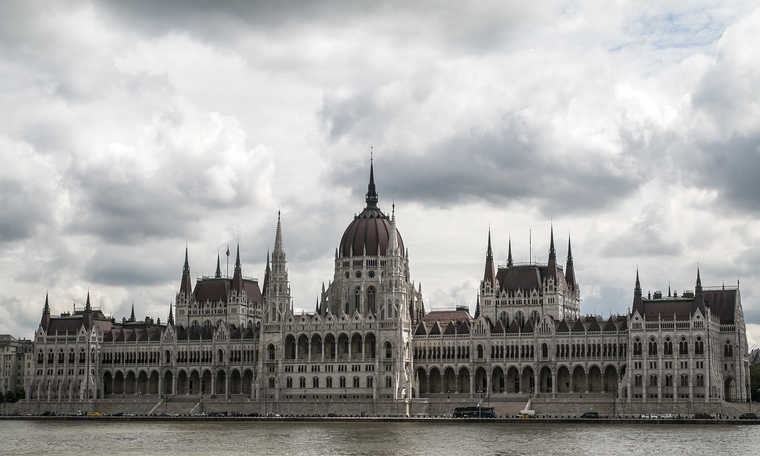 With a near-unanimous vote, the Hungarian Parliament decided to rescind the special legal order put in place in an effort to contain the coronavirus epidemic in Hungary, the V4 news agency reported. The Parliament also called on the Government to terminate the state of emergency that was declared. Ruling by decree will draw to a close within days in Hungary, and the restoration of the country’s pre-pandemic legal order enjoys full support in parliament.

Ironically, the opposition originally demanded the inclusion of a four-month sunset clause in the emergency law, which will now be lifted a month earlier. There are still some countries in Europe, for instance France and Belgium, where the governments continue to rule by decree.

Since the declaration of the state of emergency in March, the European left and the international liberal media outlets have done everything they could to present Hungary’s state of emergency as Viktor Orban’s attempt at a dictatorial power grab. European, left-wing, and liberal politicians were swift to express concerns over Hungarian democracy in the European Parliament and various committees, while their lackey media tried to discredit Hungary using their staple narrative. In early April, CNN host Christiane Amanpour interviewed Hungarian Foreign Minister Peter Szijjarto. The interview unfolded rather embarrassingly for the ill-prepared Ms Amanpour, who wrongly claimed that the Hungarian parliament was blocked (i.e. not sitting).

Now you have been engaged in spreading another fake news about Hungary, sorry to say, because you just said that the parliament is blocked in Hungary … which is not true. The parliament is in session. For example, this week the parliament … was in session for three days,” Hungarian Foreign Minister Peter Szijjarto said, reacting to Christiane Amanpour’s statement that the French and British parliaments were in sessions, but Hungary’s national assembly was not.

The host of the BBC’s Hard Talk programme was similarly ill-prepared when he interviewed Zoltan Kovacs, a Hungarian politician. Stephen Sackur kicked off the interview with a falsehood, later reverberated by the entire world press, claiming that Hungary’s anti-coronavirus law included no sunset clause, thus granting special authorisation to the Hungarian government for an indefinite period. This, however, is untrue, because the legislation clearly stipulates that the special legal order can only stay in force until the end of the state of emergency, and Hungary’s parliament can rescind the government’s special powers at any time, which it did on Tuesday.

After Tuesday’s vote in parliament on ending the emergency, Zoltan Kovacs, state secretary for international communications and relations, took to social media to announce that he was still waiting for the apologies of journalists, politicians and opinion leaders who had labelled Hungary a dictatorship.