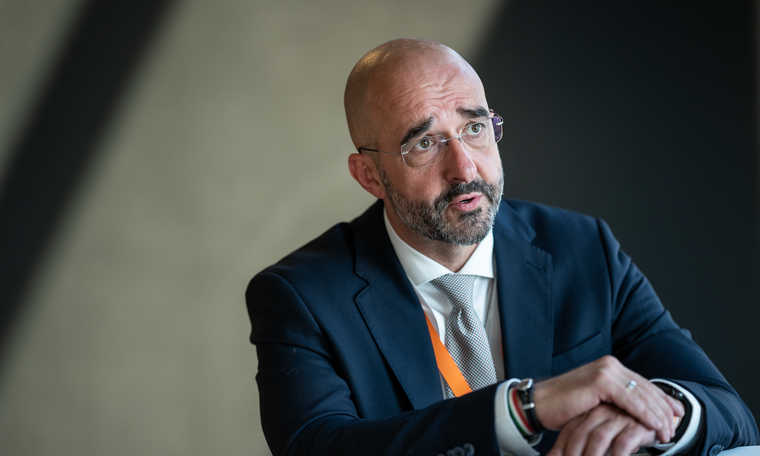 After Hungary’s decision to pull out of the 2020 Eurovision Song Contest, a number of mainly British media outlets, led by the Guardian, are claiming that the decision was due to the prevalence of homosexual and LGBT themes in the song event. Former leader of the liberal group in the European Parliament, Guy Verhofstadt, doubled down on the speculation in a Twitter post but was swiftly refuted by Hungarian State Secretary for International Communication, Zoltan Kovacs, the V4 news agency reports.

Hungarian public broadcaster MTVA decided at the end of October to pull out of the Eurovision Song Contest due to be held in Rotterdam next year. However, the Hungarian television show A Dal (The Song), which was intended to select the Hungarian Eurovision contestant, will still be aired on the channel. The international liberal media has nevertheless already condemned the Hungarian government for the decision.

According to the Guardian, Hungary pulled out of the event because the competition is “too gay” for the taste of “the country’s far-right government and public media bosses, and there is increasing homophobic rhetoric in the country”. The staunchly left wing daily, which tries to pass itself off as an independent paper, also took aim at Hungary’s Prime Minister Viktor Orban who “has launched a ‘family first’ policy aimed at helping traditional families and boosting birth rates,” an approach which is “not cool” in the modern world, according to the paper. Journalists also unearthed a source who informed them that employees at the channel had assumed that Eurovision’s association with LGBTQ+ culture was behind the move.

However, the real reason is that the producers of the show have decided to directly support Hungarian music talents and the valuable performances they create, V4 reports. The Duna Television channel will award the winner of The Song with numerous appearances and performances at the most famous festivals in Hungary, along with a special show on the public radio Petofi.

MEP Guy Verhofstadt reacted to the Guardian article on social media. The pro-immigration liberal politician sought to argue that Hungary’s withdrawal from the contest is “an attack on our European way of life and it must stop.”

First we had the “gay-free” zones in Poland, now Hungary pulls out of Eurovision because it’s “too gay”. Even Putin shows more restraint in his homophobia. It’s an attack on our European way of life and it must stop, Verhofstadt fumed.

Hungary’s State Secretary for International Communication Zoltan Kovacs reacted to Verhofstadt’s words on Twitter, writing: “Nobody in the HU government ever said Eurovision is, in your words, ‘too gay'”.