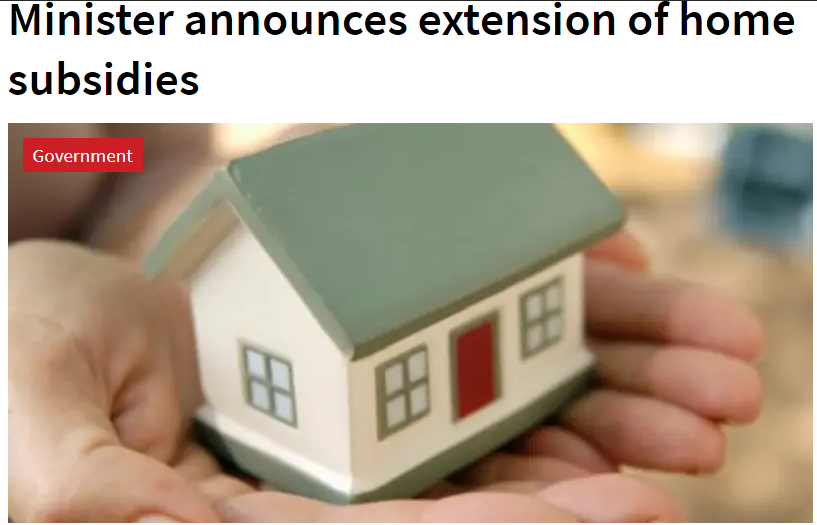 The Home Purchase Subsidy Scheme for Families (CSOK) will be available for pensioners who work beside meeting the general conditions of the scheme in the future, Minister for Families Katalin Novak said on her Facebook site on Tuesday, according to a report by state news wire MTI.

Under CSOK, launched in 2015, families with children may apply for up to HUF 10 million in grant money to put toward the purchase of a home. While the 10-year ban on selling or giving away as a present the property bought by using CSOK continues to apply generally, parents will be able to put the property on their children’s name during that period, she added.