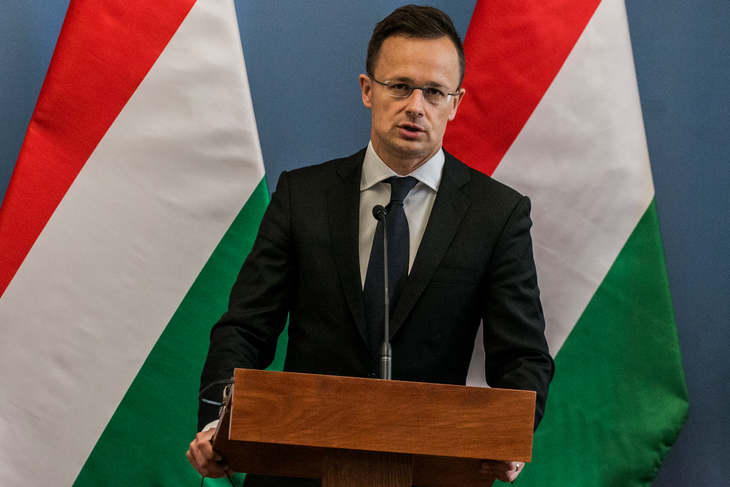 With the expansion of the Paks nuclear power plant and the implementation of investments in solar energy, Hungary will become fully self-sufficient in electricity. Few countries can say this about themselves, Hungarian Minister of Foreign Affairs and Trade Peter Szijjarto said during his visit to the Paks power plant on Monday, the V4 news agency reported.

One of the world’s safest and most efficient power plants is operated in Paks, one that guarantees continuous electricity supply and offers a competitive advantage for the economy. As proven by the examples of the past period, crisis situations can occur in energy supply any time, when countries that are mostly self-sufficient in terms of energy are safe, Peter Szijjarto said, emphasizing that nuclear energy was a safe, clean and inexpensive way of electricity production.

That is why the Hungarian government has decided to build two new reactors with a total capacity of 2,400 megawatts. With this and additional solar energy projects the country will become fully self-sufficient in electricity, FM Szijjarto added. About half of the electricity produced in Hungary is generated by the Paks nuclear power plant.