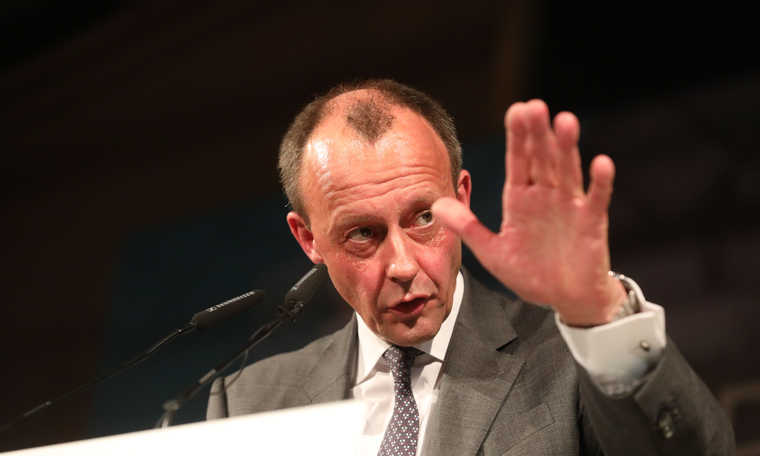 Friedrich Merz, the favourite for the CDU’s presidency, believes that the migration crisis should not be solved by Germany taking in more refugees. It is in stark contrast with incumbent party president Angela Merkel’s Wilkommenskultur. Citing articles from the Funke media group ZDF wrote that Merz categorically refuses to receive refugees from camps in Bosnia and Greece, the V4 news agency reported.

CDU presidential candidate Friedrich Merz does not want to take in refugees from the infamous camps in Greece or Bosnia. The politician has made it very clear that he would change the rules of Merkel’s Wilkommenskultur, that is, the reception of refugees. In an interview with the Funke media group, he explained his position in more detail: it is the duty of the entire European Union to help refugees where they are, in the Balkans or the Greek islands. He voiced his belief that this “humanitarian catastrophe” cannot be resolved by letting everyone head for Germany, where they will be accommodated. “This avenue is no longer open,” he noted.

The candidate for the president’s seat of CDU called for a common European asylum and immigration policy, with regard to the organisation of the distribution, reception and, if necessary, repatriation of refugees, mainly at Europe’s external borders. Mr Merz stated that it would be best if these people did not leave their homeland in the first place.

Europe needs to reach an agreement with countries of origin and transit countries in order to prevent illegal and life-threatening migration across the Mediterranean, he said. 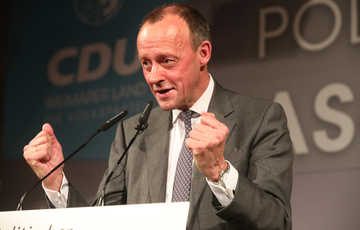 He believed that Germany had not been consistent enough with regard to deportations in recent years, and this needs to change, taking into account the obvious limitations posed by humanitarian reasons, of course.

In connection with Merz’s statements, Frankfurter Allgemenie Zeitung recalls that the ban on deporting Syrians in Germany had expired at the end of the year and that the decisionmakers could not agree on an extension. In practice, this means that from the beginning of the year, it will become possible again to send dangerous persons and criminals back to Syria after a preliminary investigation.

There are three candidates for party presidency, with the winner to be determined in CDU’s congress in mid-January. Friedrich Merz, Armin Laschet and Norbert Rottgen are the top candidates for the seat of incumbent CDU President Annegret Kramp-Karrenbauer, who is currently the minister of defence in Chancellor Angela Merkel’s government. Many believe that Merz is the favourite for the position, as he has long been a key politician in the right wing of the Christian Democrats, which defines itself as Merkel’s internal opposition.

The new CDU president is also expected to replace Angela Merkel in the chancellor’s seat.