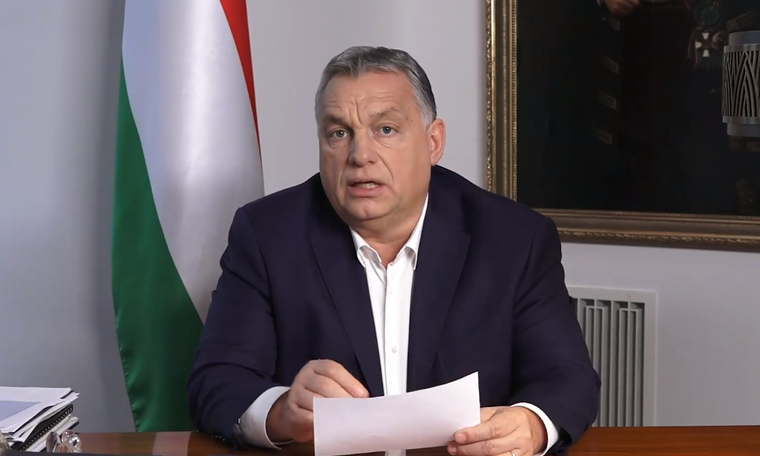 In a video posted on social media on Saturday, Hungarian Prime Minister Viktor Orban announced the supplementation of the economic protection plan to mitigate the effects of the epidemic, the V4 news agency reported.

The second wave of the epidemic is producing record high numbers throughout Europe. However, Hungarian doctors, nurses, and hospitals are standing strong against this new attack, posted Prime Minister Viktor Orban on social media on Saturday. He reassured citizens that the Hungarian government continues to provide them with all the necessary means of defence.

In the video, the PM reiterated that all lives, as well as families and businesses must be protected during the epidemic, consequently the Hungarian government has decided to augment the economic protection measures already in place. Orban announced that the the moratorium on loan repayments for families and businesses will be extended until 1 July 2021. Families with (or expecting) children may now apply for a preferential home renovation loan up to 6 million forints (16,700 euros) of which up to 3 million forints is deducted once the renovations are completed – interest rates on the loan cannot exceed 3 per cent. Government reimbursement for the months of December and January of two-thirds of the salary payments of businesses that had to temporarily close due to the protective measures instated.

Also, local business tax of small- and medium-sized enterprises will be halved and settlements with a population below 25,000 will receive additional government support – the financial situations of cities with populations above this number will be examined individually.

We’ve succeeded in this fight before and if we band together we will do it again!, Orban said.