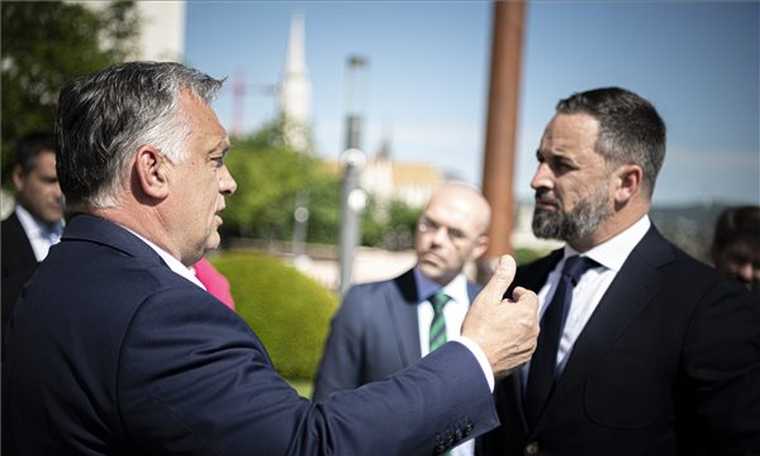 Border protection, family policy, Christian culture – we believe this is what the future of Europe depends on!, Orban posted on Facebook, regarding his meeting with Santiago Abascal.

Katalin Novak, vice-president of Fidesz – Hungary’s majority governing coalition party – also attended the meeting with the leader of the Spanish party, which adheres to Christian Democratic principles and opposes multiculturalism and immigration.

The parties agreed that the recently started discussion on Europe’s future should include the voices of parties that stand up for the freedom and traditions of European nations, and that represent millions of citizens who support those values.