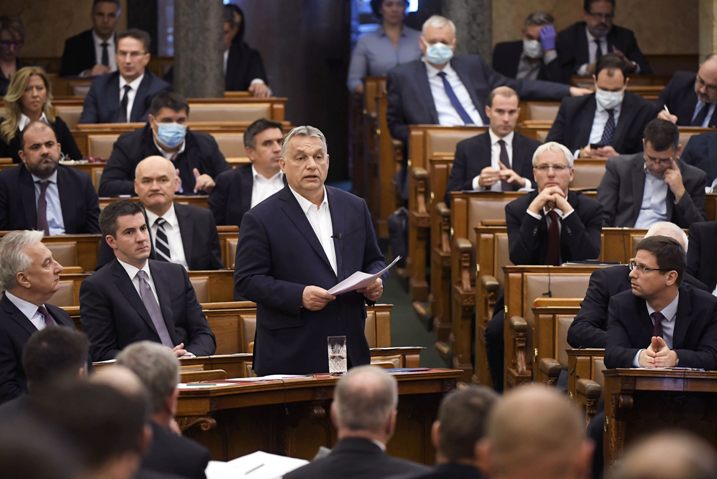 The Hungarian ruling conservative Fidezs party preserved its two thirds majority in Parliament after its candidate won a by-election.

Fidesz candidate Zsofia Koncz won the election in north-eastern Hungary for her late father’s seat, against Laszlo Biro, who received the backing of both leftist and nationalist parties. Biro is nominated from the nationalist Jobbik party despite his history of vile anti-Semitic comments, including his casual references to Budapest as “Judapest”. Despite his comments, Biro received the support of the leftist Mayor of Budapest Gergely Karacsony, as the opposition was desperate to score a win against a candidate of the Viktor Orban party, the V4 news agency reported. Andras Fekete Gyor who is co-leader of the leftist Momentum party also campaigned in favor of Biro.

In the end, Koncz won with over 50 percent of the vote, against 45 percent for Biro.